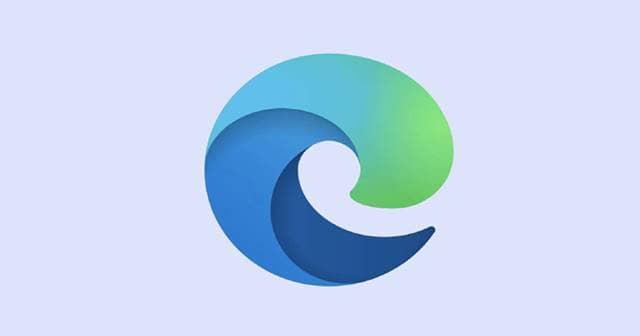 In this year’s Build event of Microsoft, the company announced a bunch of features coming to its Edge browser and the Windows OS – aimed to help both the users and developers.

A notable one in this event is the improvements Microsoft is bringing to its PWAs. By enabling some APIs, PWAs based on the Edge browser can now open specific file types directly, have the Windows share panel, and label notifications directly from the apps instead of the browser.

Every year, Microsoft announces all the features that are in pipeline for its wide range of products at the Build conference, held to update the community. And this year’s event is no different, as the company has just announced a few improvements coming to the Edge browser.

Firstly, Microsoft decided to enable the new APIs to let all PWAs use the general Windows protocols. This will let them open specific file types and URLs by PWAs by default and even use the Windows share panel.

Further, Microsoft is improving the PWAs notification system to let them push notifications on their app names instead of Edge. Also, there’s a new Apps Hub section to sync the installed apps across devices.

At last, there’s a PWABuilder – with which Microsoft has partnered to let developers build and publish their own PWAs in Microsoft Store. Interested devs can play with the free PWA Starter project, which helps them in getting started and learning the making of a PWA.

And for developers, Microsoft is making the Edge-powered WebView 2 available to WinUI 2/UWP apps. This is significantly better than the old IE’s WebView and lets developers transition to better experiences since it’s powered by the new Edge’s Chromium engine.

Though Microsoft said all these features will be rolled out in the coming months, some are already available in Edge Insider channels.