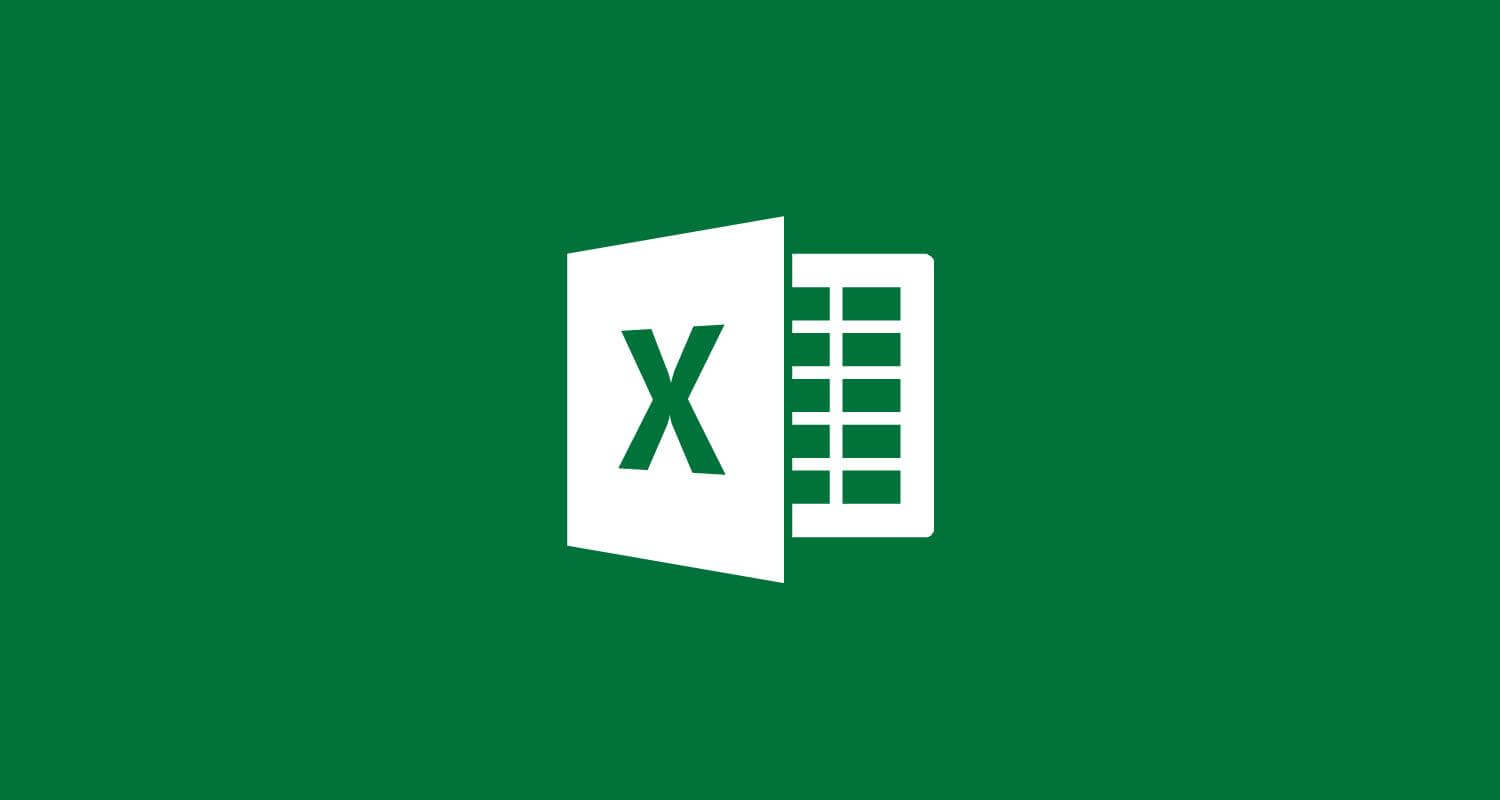 After a wholesome month of August, Microsoft has published a list of all the features it rolled out on Microsoft Excel this month, including those for Insider channels and the stable channel.

The list covers 14 new features rolled out across Microsoft Excel on the web, Windows, mobile, and macOS. Note that the list contains features available for Insiders since March but only made available for everyone in August.

The almighty Microsoft Excel has received a tonne of updates across the platform – 14 to be exact which includes both dynamic arrays and functions around text manipulation.

Two newly added functions are TEXTBEFORE and TEXTAFTER, letting the user output text from the cells only up to a specific point when needed. There’s a third function called TEXTSPLIT that simply lets you split content from one cell into multiple cells as required.

Microsoft has refined Excel using experience by incorporating new feature updates to the dynamic arrays onboard that allow users to combine, resize, reshape and manipulate data, making it look organized for those reading the spreadsheet.

Excel has got a few other updates, including support for editing spreadsheets using legacy shared workbook features and it also includes legacy data connections.

The Excel on the Web can now create PivotTables and connect them to Power BI datasets seamlessly, although it is available for Office Insider Beta Channel. There are Power Queries for Groups onboard as well.

If you are on iOS, Windows, macOS, or Android, you can use the IMAGE function and put the required images directly into the cell you want to show for although you should be using the Beta channel to get this feature.

The tech giant has added a multi-line formula bar on Excel for the web version. Support for rich text formatting in cells has been added as well. If you are using Current Channel Preview on Windows (under Office Insiders), you will spot a new option, “Show Changes” which, as the name suggests, lets you check out the history of the changes made in the entire workbook.