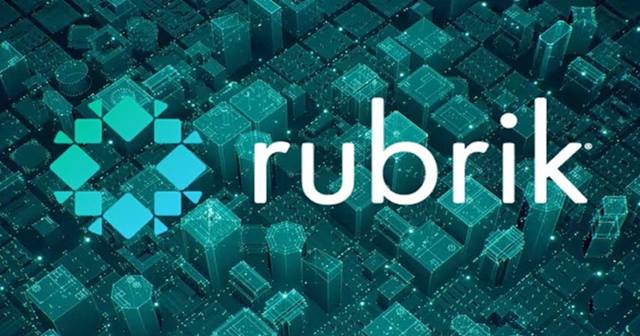 Microsoft has invested an undisclosed amount into Rubrik, a cloud data, and recovery company, pushing its valuation over $4 billion.

This is to make Microsoft 365 with a data protection and cloud service based on Azure to enterprises. Microsoft sees having data backup to the cloud as one of the best defenses against rising ransomware attacks. Thus Rubrik’s investment is a wise choice.

With ransomware attacks rising rapidly, companies are practicing various activities to defend themselves against malicious attackers even though there are a handful of enterprises falling prey to ransomware attacks.

Thus, Microsoft sees Zero Trust as one of the best security practices, focusing on securing the local device access rather than strengthening the outside perimeter.

This is by far a logical practice since authenticating and regularly validating access to every single device is better than wholly framing the network with firewalls.

Also, one of the keys practices enterprises follows to defend against ransomware attacks is by having a data backup of sensitive data. And this need is cashed by companies like Rubrik – a cloud-based enterprise backup and recovery service targeting companies running storage with legacy software.

As they’re most likely to fall prey due to unattended vulnerabilities, Rubrik helps back up their data and recover instantly if the customer falls prey to ransomware and has their data encrypted.

And Microsoft saw a vision in this, making it to invest a “low tens of millions” in Rubrik, as per Bloomberg. While the official investment wasn’t disclosed, Rubrik said this forms a partnership to provide Microsoft 365 with Azure data protection and cloud services.

Both Microsoft and Rubik are serving over 2,000 mutual customers worldwide. This new service should help enterprises defend against attacks against SAP, SQL, Oracle, VMware, and network-attached storage (NAS) devices with Azure.