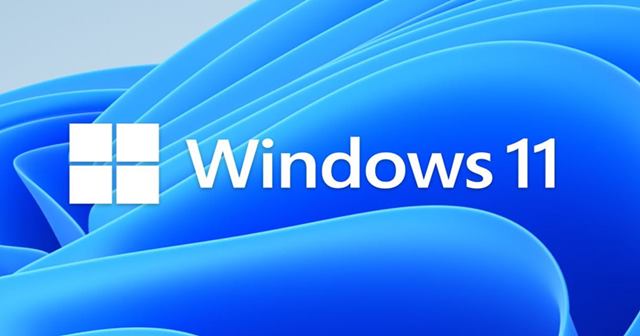 This is informed by the company along with a warning notice, as the Windows 11 22H2 may come with more bugs and be problematic. Thus, it’s advising testers to move into the Beta channel if they’re unprepared.

Windows 11 users running on the insider builds, heads up. Even before rolling out the stable version of Windows 11, Microsoft is internally working on the next version of it.

While there’s no codename set for this yet, it’s being called Windows 11 22H2 since launching in the second half of next year. With Windows 11, Microsoft has shifted to a cadence of only one feature update every year and continues with monthly security updates as usual.

And this feature update will be rolled out in the second half of every year. Before that, the company offers public testing through Beta and Dev channels, via its Windows Insider program.

While both the channels have bugs, Beta is a more stable testing version than Dev, as the later build contains more half-baked features and designs, thus causing more problems. Windows 11 is all set to roll out the first stable build in October this year, to compatible hardware PCs.

While this is in place, Microsoft is gearing up to launch the next version of Windows 11 (22H2) to the Dev channel soon, for testing. And it’s a warning that more bugs might cause troubles, thus asking unprepared users to move to the Beta channel for good.

In its mail to insiders, Microsoft said

“If you would like to experience more reliable Windows 11 Insider Previews Builds tied to the upcoming release [version 21H2], please move your device to the Beta Channel through the Windows Insider Program Settings.”

Moving to Beta channel from Dev channel is easy though;