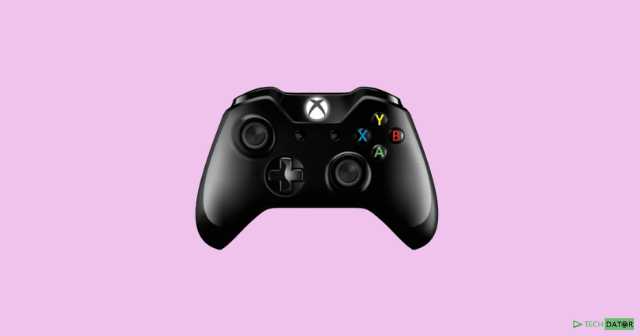 Microsoft is reportedly working with Samsung to make a dedicated TV app to let its potential users stream Xbox Cloud games from it.

Also, Microsoft is working on a separate streaming device, similar to Amazon’s Firestick, to stream the Xbox Cloud games to the TV. These should be coming within the next year and are part of the recently announced Xbox Everywhere program.

Microsoft is tired of waiting for you to buy its specialized Xbox hardware and play games in it. So it’s now working to bring games to you, in whatever form you’re interested in. As a part of it, the company announced the Xbox Everywhere program recently, which lets you play Xbox games anywhere you want.

Fortnite and Halo are the first additions to this program, where users can stream and play these games from anywhere they want. The major focus here is the Xbox Cloud Gaming service, currently available on PCs and mobile.

And now, it may soon come to Samsung TVs too. As reported by VentureBeat, Microsoft is working with partners at Samsung is make a dedicated app that’ll let users stream its Xbox Cloud games. This brings the availability of Xbox games to more users.

Also, the same report mentions Microsoft working on a new streaming device, like Amazon’s Firestick to let users stream Xbox Cloud games to users’ TVs. Users may also watch TV shows and movies too alongside this.

Both these should be coming within the next 12 months, and are part of the Xbox Everywhere program that Microsoft recently announced. This is to reach the potential gamers, who might miss Xbox gaming due to lack of hardware, so could be reachable through their cloud gaming. 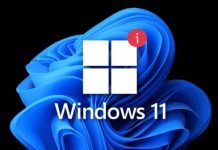 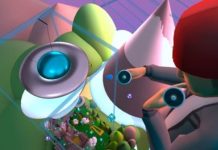 Manikanta Immanni - May 7, 2022
© TechDator Copyright 2022 - All Logos & Trademark Belongs To Their Respective Owners