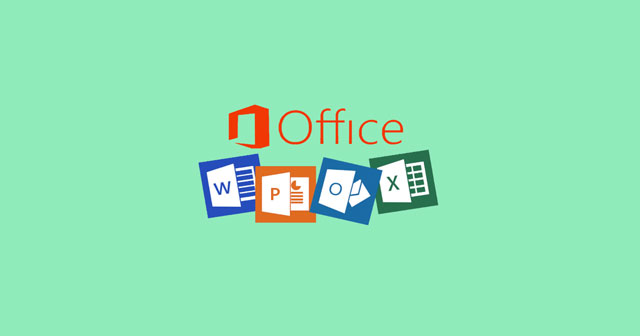 As the end of life period for Office 2013 is approaching, Microsoft started advising its current users to upgrade to an actively supported Office suite.

And it’s either Office 365 LTSC 2021 or the Microsoft 365 Apps, based on the user’s needs. The Office 2013 is already running in its Extended Support period, which is scheduled to end in April next year. Thus, organizations or individuals running on it will be vulnerable as Microsoft won’t supply any security updates later on.

Whenever a new software upgrade is unveiled, Microsoft serves it according to an affixed lifecycle. And with MS Office applications, it’s a five-year period of active development and an additional five years as an extended support period, where it serves only the security updates but no new features.

In this pursuit, the Office 2013 suite is nearing its end of life (EOL) period on April 11th, 2023. Thus, Microsoft started notifying its users about this and advised them to upgrade to a new supported version. The company also noted potential risks associated with running unsupported software.

This may include various types of cyberattacks targeted against defunct software, that have critical bugs and don’t receive any security patches. If it’s in an organization, it could cause more risk. Also, connecting such software (like the Office 2013 clients) to Microsoft 365 might lead to performance or reliability issues.

Thus, alternative options like the Microsoft 365 Apps or the Office LTSC 2021 suite are preferred. If your organization isn’t often connected to the internet and needs a static suite, it’s Office LTSC 2021 then. This comes with a one-time payment for a lifetime license.

And if you’re an end-user or an organization wanting regular updates, choose Microsoft 365 Apps. These apps can be used on multiple devices and are constantly updated. And it’s payable monthly to keep the license active. Choosing either one, prepare an upgrade plan as advised by Microsoft.