Microsoft has shed some light on this year’s Office 365 suite for both personal and enterprise editions, as both are reported to be launched later this year. With a span of five years, both the editions are available for a one-time fee model, rather than the cloud-based service. Also, Microsoft mentioned that the commercial suite price will be increased by 10%. 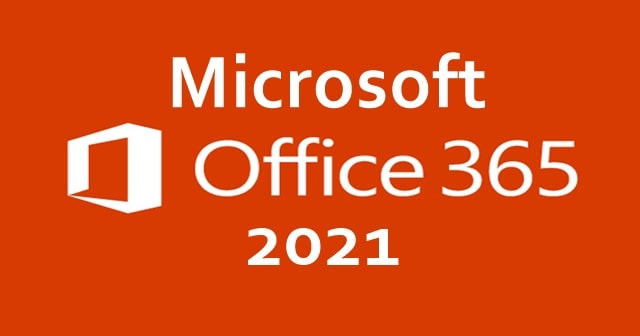 The Office 365 suite from Microsoft is a popular productivity package for all classes. While the personal suite satisfies the individuals, the commercial suite serves the enterprises with all needs. As Microsoft updates these suites every year, it has now announced the 2021 versions of both types.

Though it didn’t reveal much about the personal edition, it said the enterprise edition has improvements in Excel with the introduction of Dynamic Arrays and XLOOKUP, dark mode in all apps, and performance improvements in Word, Excel, Outlook, and PowerPoint. We’ve already heard about Microsoft updating the grammar correction in Word to being more powerful.

With a span of five years, both the personal and enterprise editions of Office 365 2021 will be launched later this year. Also, both the editions will be available on a one-time subscription fee model, rather than Microsoft’s cloud-based service, which isn’t liked by many even though being better than the offline model.

Microsoft has also mentioned that the enterprise edition is made for specific purposes like the devices controlling manufacturing units and are not connected to the internet, verified devices with no option for receiving feature updates for a long time, and systems that are supposedly locked for a long time.

The maker has also mentioned that the plans in enterprise edition like the Office Standard of the Professional Plus or the individual apps will have their price increased by 10%. Whereas the personal and small business suites remain with the standard pricing models.