As per a confidential document leak from Apple vs. Epic Games case, Microsoft has decided to lower its Xbox store cut to 12% from 30% and let developers rest. This is on par with its Microsoft Store fees announced earlier this week. While it’s supposedly doing it for better revenues and popularity, there’s a clause asking for game streaming rights on Xbox.

Microsoft is Shaking the Gaming Community 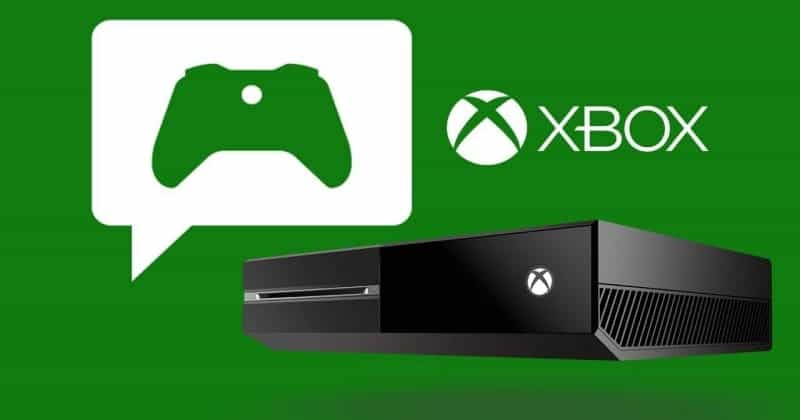 Earlier this week, Microsoft announced to reduce its Microsoft Store fees to just 12% and let developers keep the rest 88% of all the subscriptions and in-app purchases they generate. As all the other store owners in the market like Sony and Valve are taking a 30% cut, this is a big move.

While Microsoft favors the developers to earn more money, it’s also helping itself come back into the market with a bang. For its Microsoft Store to be popular, it needs to attract the developers first, lure the Windows users to PC games. While this new policy will be effective from August 1st, 2021, Microsoft is revealed to have similar plans for its Xbox.

As The Verge reported, a confidential document from January in the case of Apple vs. Epic Games revealed that Microsoft plans to reduce the Xbox store fees to 12%, just as the PC’s Microsoft Store. This was mentioned in a table where the details regarding its PC cut were mentioned.

While it announced the desktop move, it’s unclear why it didn’t formalize the console plan. May the plans were dropped, or Microsoft just decided to delay it a bit longer, announcing that the reduction of Xbox Store fees would harshly hit the console rivals. Nintendo and Sony are taking the 30% cut as usual, and if Microsoft lowered itself, developers urge the rest to do so.

Also, it’s revealed that Microsoft’s move to reduce Xbox store fees isn’t simple after all. The document also mentioned some caveats where the game developers should exchange their game streaming rights to Xbox Game Pass for obtaining the lowered store cut. In this case, it would target PlayStation Now and Plus subscriptions too.