In its latest transparency report, Microsoft revealed that it had taken down over 125 million URLs from its Bing search results in 2020. All these were complained through DMCA notices, claiming of hosting infringing content. While this is a significant number, it’s actually reducing over the years for many reasons. The UK’s BPI is also reported to be the major sender of such takedown notices. 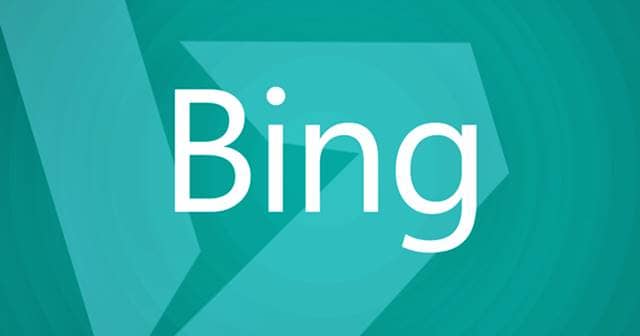 While Microsoft itself complains that many of its products are being used without permission, it has a lot of similar work to deal with every day. Microsoft processes tens of millions of takedown requests every month through its Bing Search. This is revealed particularly after Microsoft started sharing the transparency report early this decade.

As per reports, Microsoft used to takedown tens of thousands of pirate URLs in 2013, which has increased significantly in 2015 to millions and over 250 million in 2017! While everyone expected this number to increase further, it started declining due to various reasons. One prominent reason is the pledge that Search engine makers have taken.

Microsoft and Google have signed a voluntary agreement to support copyright holders by taking off pirate sites from the top search engine results. This ensures that users find it difficult to access these sites in the first place, thus eventually reducing the impact. This seems to have worked pretty well, as the number of takedown requests is declining over the years.

In its latest transparency report, Microsoft reported having taken down 59 billion pirate URLs in the second half of 2020 and 69 million of such in the first half. This sums up processing more than 125 million requests, while ut also revealed that 0.49% of URLs were not taken down.