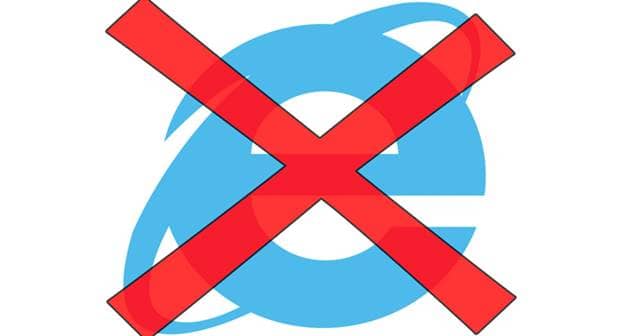 Microsoft has recently released Windows 10 Insider Preview Build 21387, which has the Eco Mode removed and Internet Explorer 11 retired. The makers have announced to disable IE 11 and replace it with the new Chromium-based Edge browser. Yet, it’s still accessible until next year through Edge. And the Eco Mode from Task Manager is removed after obtaining feedback from the users.

After 25 years of service, Microsoft officially retired the grand Internet Explorer browser for good. As the maker isn’t much from it since running on the old engine, it has now decided to replace it with the new Chromium-based Edge browser.

While it’s announced to be dumped as per roadmap, the IE v11 is still accessible through Edge browser as a window until next year. The Internet Explorer will be completely removed in June 2022, and all of its desktop apps and websites will be disabled or switched to Edge browser.

But if you wanted to try the legacy browser until then, you can enable the
“Allow sites to be reloaded in Internet Explorer” option available in edge://settings/defaultbrowser. Toggle it on and restart the browser to see the websites loading in old Internet Explorer.

Besides this, Microsoft also decided to pull down the Eco Mode in Task Manager, which is set for throttling the heavy power-consuming apps and divert resources to desired apps. Removal of this feature is made after obtaining feedback from the users in Feedback Hub, and Microsoft thinks doing so refines “the experience and address several issues.”

Alongside, the following fixes are released in Windows 10 Insider Preview Build 21387;