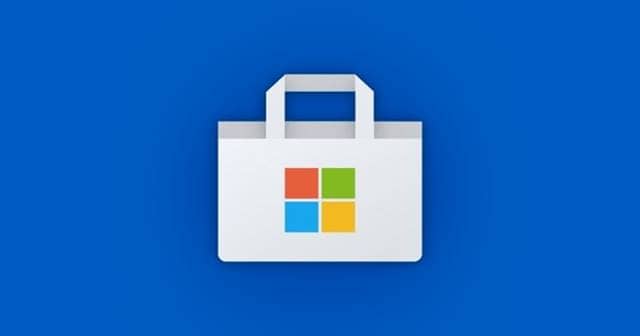 Liberation of Windows OS can never be so great, as Microsoft announced to house third-party app stores in its Microsoft Store soon.

In its blog post, the company said hosting Amazon Appstore and Epic Games Store in its Microsoft Store and letting users download and run apps by creating respective accounts.

For a long, Microsoft has neglected its Windows app store and is almost forgotten by the users. This is because there has been no design change for years, and it is so limited. But now, in pursuit of reviving the lost charm, Microsoft is making significant changes to its store.

One of them includes, as announced before – waving off the revenue share from developers and allowing them to use their in-app payment methods. Further, Microsoft will allow various packaging technologies, frameworks, and commerce platforms in the store in a big move.

Under this strategy, it’s now allowing third-party app stores to house within the Microsoft Store and let users download and run them efficiently. These initially include inviting the Amazon Appstore and Epic Games Store, showing up in Microsoft Store soon.

“Today, we are sharing that Amazon and Epic Games will bring their storefront apps to the Microsoft Store over the next few months, and we look forward to welcoming other stores as well in the future.“

These allow users to download and run Android apps and games from Epic Games on their Windows PC. But, there’s a slight catch, users have to create an account of the respective AppStore before downloading them.

For example, users interested in running Android apps from Amazon Store should create/login to their Amazon account once downloaded and then download. Further, Microsoft said it’s open for hosting other third-party app stores, too, under its “open store for an open platform” move.