After Zoom, Microsoft now brings end-to-end encryption for one-on-one calls on its Teams platform. The support will be determined by the group’s administrator, who can allow some or all of them to have encryption used in their calls.

Users can enable this in settings and share sensitive information securely without any fear when available and allowed. 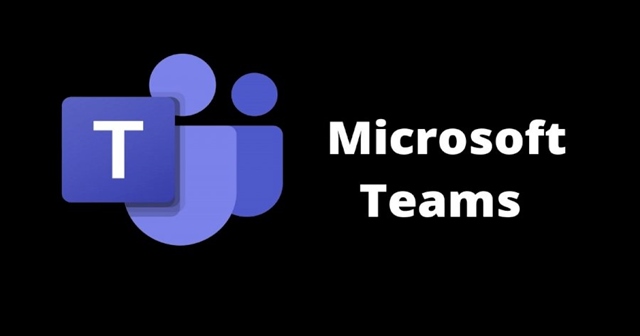 Yet, they have been pushing them gradually over time and easing the user experience. For example, one of such important features coming to Microsoft Teams is the end-to-end encryption for video calls, which will be rolling out to everyone for using on one-on-one calls.

Even though the feature will be rolled to everyone, it cannot be used at will without the permission of their administrator. So, as Microsoft said, the group members should seek permission from the group’s administrator for adding this support, who will then decide to let only two individuals or the whole organization follow this.

Once permitted, users, can enable this by going to Settings > Privacy and toggle on the End-to-end encrypted calls option. Then they can proceed to make secure calls that no one intercepts. Here, sensitive details like bank accounts, passwords, etc., can be shared in an encrypted one-on-one room.

Also, it should be noted that enabling encryption will not have few features allowed. These are recording sessions and video transcriptions, which will be blocked for good.