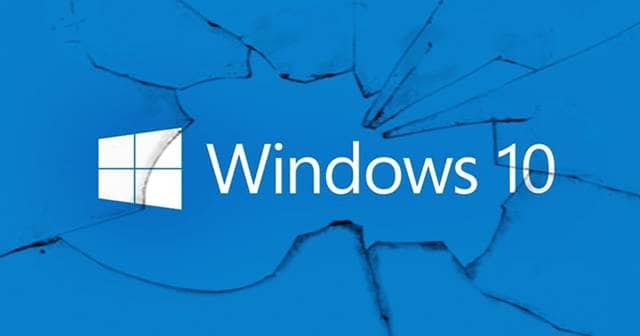 It isn’t new for Microsoft that updates its rollout sometimes cause more havoc than solving the targeted issues. We’ve seen such incidents happening with the monthly cumulative updates and now with out-of-band updates too.

Since last week, several Windows 10 have been complaining about various printing issues in their systems, right after updating to this month’s Windows 10 cumulative update. Complaints include system crashes and blue screen while printing using specific printers and on specific software.

Microsoft has released an out-of-band update to patch this, which is Windows 10 KB5001567 on March 15th, which solved the aforementioned issues but gave rise to new ones. Users who applied the patch started complaining about new issues like printing black lines or blank pages spit out after assigning the printing job.

Well, Microsoft cared for the community and released yet another out-of-band update as KB5001649, which was sought to patch the new bugs set. But, unreasonably, the company has paused sending these updates to users via the Windows Update section since yesterday.

While it’s paused to supplied through the Windows Update section, it’s still available through Windows 10 Update Catalogue. Further, users trying to apply the latest update are given the initial KB5001567 out-of-band update to apply.