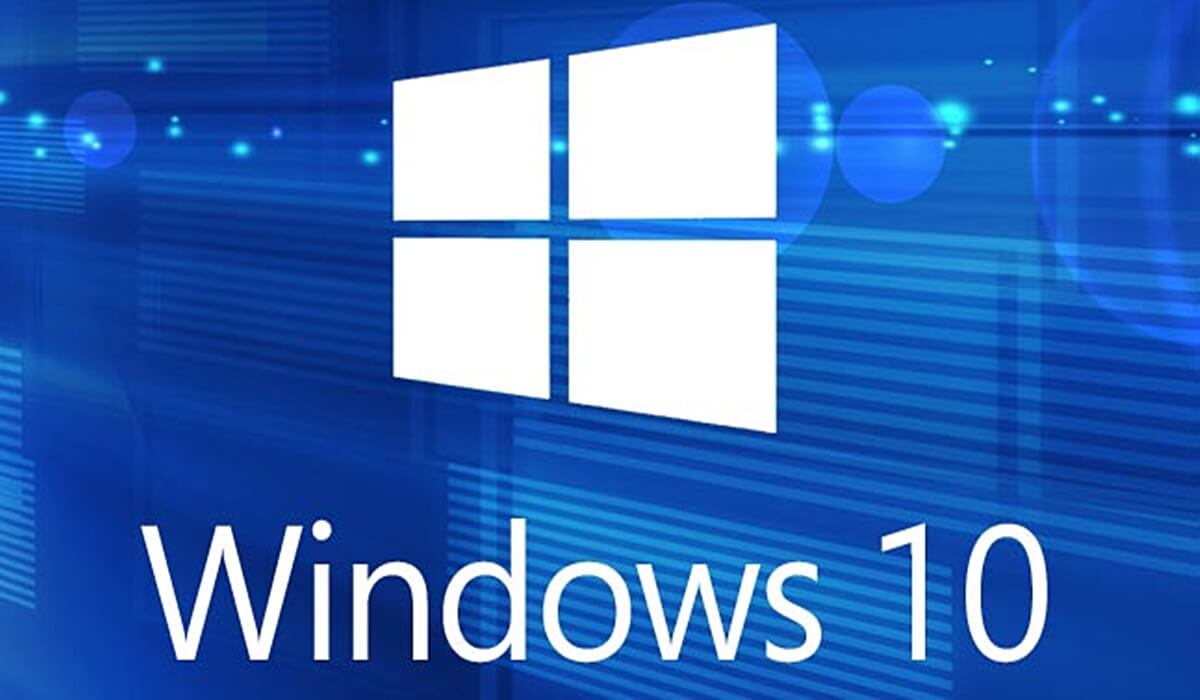 Microsoft addressed some known issues in several of the Windows 10 devices with a small update pushed through the Known Issue Rollback (KIR).

KIR is a Windows servicing feature that Microsoft uses to fix known bugs after missing patches in major updates. While it’s aimed at individual users, IT admins of enterprises should install a special Group Policy and configure this fix for everyone.

Several Windows 10 users, after the recent Microsoft update, are complaining about various issues like unresponsive inputs and missing desktop and Taskbar sometimes. While they were struggling, Microsoft acknowledged the issue and suggested restarting the device as a workaround.

Affected Windows 10 versions include v20H2, 21H1, 21H2, and 22H2. Addressing this, Microsoft released a fix through the Known Issue Rollback (KIR) – which is a Windows servicing feature that allows Microsoft to revert any buggy non-security fixes rolled out via Windows Update.

While it’s aimed at individual users, IT admins managing enterprise devices should install and configure a special Group Policy linked to those affected systems’ Windows versions and resolve it.

Admins can download the Group Policy for Windows 10 20H2 and later from here and go to the Local Computer Policy > Computer Configuration > Administrative Templates using the Group Policy Editor on their domain controller to select the Windows version they want to deploy the KIR fix.

For Group Policies to hybrid Azure AD or AD DS domain, you may follow Microsoft’s guidelines for setting up and configurations.

Apple Released Third Beta of iOS 16.2 and iPadOS 16.2 for Developers