Microsoft’s announcement of the official event of Windows this month has drawn a lot of attention. While some are excited about the new features coming in, most are battling over the name of the new Windows, actually.

Speculations and theories flow in saying this could be Windows 11 and be the biggest Windows change since the last decade, as Microsoft CEO Satya Nadella said.

The Name of New Windows? 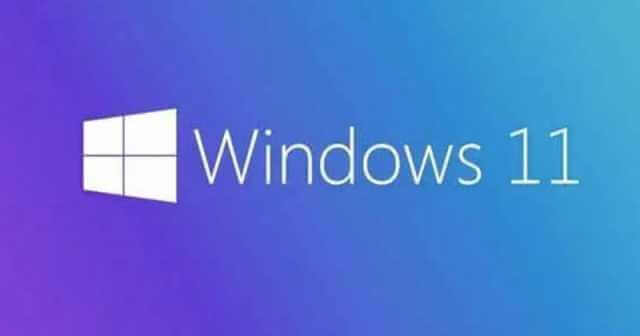 Microsoft’s dedicated event of Windows scheduled on the 24th of this month is going to be huge. While there’s nothing much said about the event already, various theories pop up advocating the new name – to be Windows 11! There’s no official statement from Microsoft on this yet, but here’s a compelling story from XDA developers that makes us believe it;

Join us June 24th at 11 am ET for the #MicrosoftEvent to see what’s next. https://t.co/kSQYIDZSyi pic.twitter.com/Emb5GPHOf0

The short video showcased by Microsoft in the event announcement tweet has the biggest clue of all – the light! As you can see, the six-second video has the external light passing through Windows and falling on the ground, which moves slowly. This hints about the fall of Windows 10, as the light moves in a way as Sunsets by.

And there’s yet another clue left by Microsoft here, which is the teasing of Sun Valley update! It’s said to be coming with a huge design overhaul and some new features to make our lives simpler, again. Further, Microsoft setting the launch time at 11 AM Eastern Time is another reference to Windows 11.

From the "Don't take screenshots of this build" department: a forthcoming Microsoft OS called Windows 11.

Moreover, the reputed leaker Jon Prosser has been calling it out as Windows 11 for so long and says more details about this will be leaking in the coming weeks, before the official launch. After all, Satya Nadella calling this the biggest update to Windows since last decade and not mentioning it Windows 10 in the event announcement makes these claims believable.