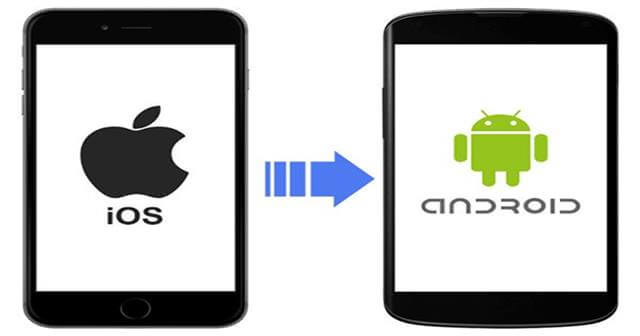 Usually, smartphone users often switch handsets for various reasons, and apps are helping them migrate all the data easily from old to new phones.

But, switching across different OS platforms has been difficult for a long time, especially among iOS and Android users. While Apple came up with a dedicated app to help Android users switch to iOS easily, the Android community lacks this for a long time.

But now, Google is preparing a solution for that, in the name of the “Switch to Android” tool, an app that should be published in the Apple Appstore to easily help iOS users migrate to Android.

Google App For Switching to Android

As seen by the XDA developers, a teardown of the Data Restore Tool from Google PlayStore has revealed this new setting – which lets users shift all their data from iOS to Android easily.

An update (v1.0.382048734) to the Data Restore Tool has strings in its code saying the user to download an app named “Switch to Android” from the Appstore.

Once done, it guides the user to visit Wi-Fi settings on their iPhone and connect the concerned Android phone to its Wi-Fi hotspot – similar to how the “Move to iOS” app works from Apple, available on Google PlayStore.

Exploring few other strings revealed that the tool could help users migrate WhatsApp chats and common apps. But on checking closely, it doesn’t transfer the WhatsApp chats as said but shows the user a guide from WhatsApp on how to do it with an upcoming feature.

And at last, it may also transfer the apps from his iPhone onto the new Android handset by checking their availability in PlayStore – only if the iPhone isn’t encrypted.

A further tip by reverse engineer Alessandro Paluzzi revealed the strings asking users to download an unreleased Switch to Android app on the Appstore and asks their iCloud password to decrypt their data for migrating.