Reports tell that Xiaomi is testing a new feature called Tiles and Cards multitasking style in the MIUI 12. This is a new form of arranging the background apps in recent tabs, where a user can choose to set them as tiles or in card format. This could be beneficial for those who’re multitasking aggressively. Also, the global free window and improved AI application gain support. 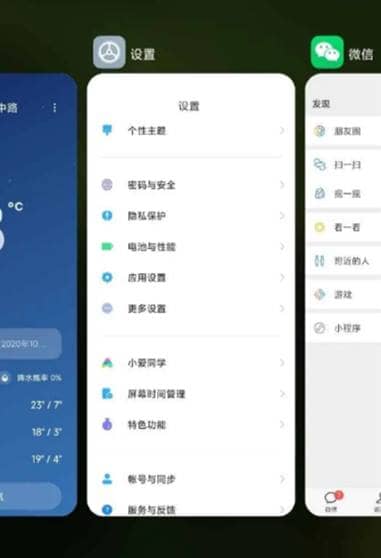 Multitasking is an important support every user expects from their phones. Since they’re increasing the number of apps, they have to switch between a few, or many of them to complete a single task. While having more RAM does the job effectively, having better multi-tasking features does the smooth.

Thus, considering that opinion, Xiaomi is revamping its recent apps (or tabs) section to help users multitask better. The new transformation, called tiles and cards, will set the background apps in either tiles or cards formats. This can be decided by the user, as per his needs. This makes it easier for him to switch between the apps. 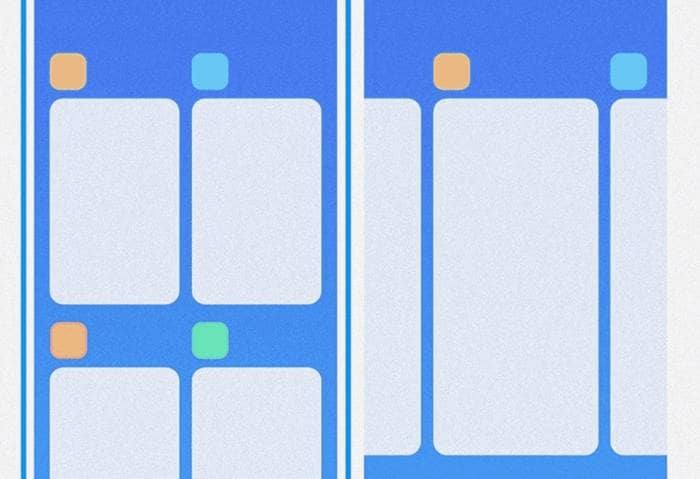 Also, the AI assistant in MIUI 12 has been improved to do various tasks even without the internet. It can navigate between apps, pick phone calls without manual intervention, make a call at a specific time, etc. Besides, the updated MIUI 12 will have global free window support, which helps the users in various ways.

Users can slide down and up the apps to make them into small windows, preview mode, and check the status of other apps meanwhile. This could be more understandable once rolled out. These enhancements come to the MIUI 12 update, which most of the Xiaomi and Redmi phones are currently running on.