Mobdro, one of the popular apps for piracy streaming has been jeopardized by the Eurojust lately. Reports from European Union Agency for Criminal Justice Cooperation say that police have just arrested an individual in relation to Mobdro and taken three others from Spain and Andorra to question. They have attacked and removed some of Mobdro’s servers in several places. 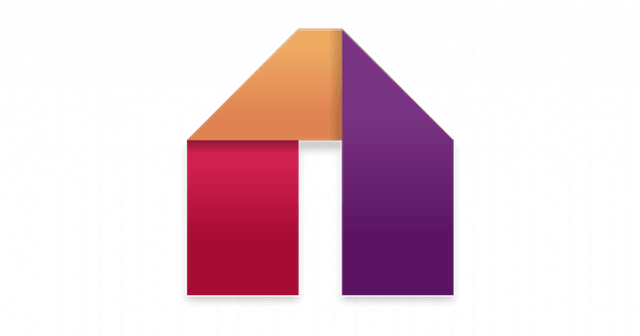 Mobdro is a new age piracy app like the Terrarium TV and Popcorn TV, which has grown popularity for live streaming services of sports and TV shows. It’s reported that Mobdro has gathered an estimated 43 million users throughout its tenure, and earned at least five million euros.

Speculations of Mobdro’s closure were hinted at last month when the app’s seen wobbling. While some confirmed its demise, the European Union Agency for Criminal Justice Cooperation has now claimed formally that it has arrested a person in relation to Mobdro. Also, they had taken three people from Spain and Andorra for questioning.

Police started targeting Mobdro in last 2018, when the Premier League, Alliance for Creativity and Entertainment, and the Spanish Professional Football League, La Liga filed a complaint against it. Mobdro is accused of using legal domains and servers for its operations, illegally. This is to connect their illegal streaming services to the broadcaster’s legal services and telecast them to their users.

From these operations, Mobdro is estimated to have earned more than five million euros. While telecasting La Liga garnered much wealth to Mobdro, it also became the prime reason for its shutdown. Police have revealed that performed an ‘Action Day’ against Mobdro with the help of other police departments and agencies to capture the above-mentioned persons.

What happens to Mobdro’s future is unknown, but users may not prefer it now as much as before, since it was widely reported that Mobdro cashes on its users as peers for a proxy network. Mobdro users have two tiers to access the platform, with a free one that’s ad-supported and a paid one asking them to be a part of Luminati’s proxy network.