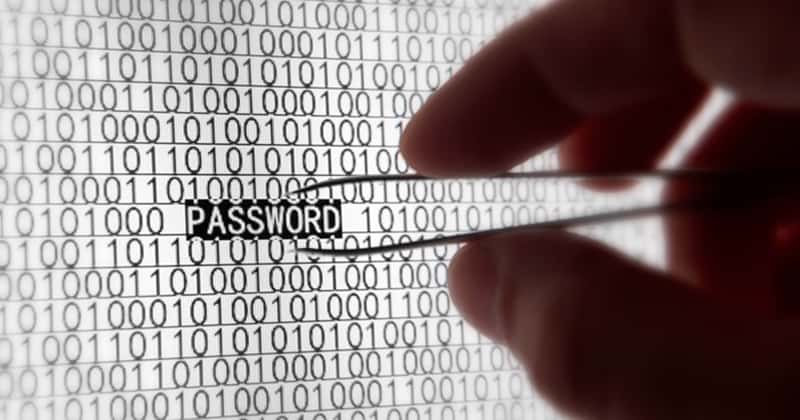 We still have the dumb keyboard key sequences and numbers in general order as the commonly used passwords, which can put billions of user accounts at risk. This makes us think like we’re not evolving anywhere, even with robust security hardware.

Decades after being in the internet era and realizing the impacts of cyberattacks, we still don’t want to be secure in the simplest means possible! I’m talking about passwords, the common for protecting one’s online accounts.

While tech giants like Microsoft are coming with password-less features, they’re still in a nascent stage. So the old-school passwords will still be a thing for the next few years. So, making them robust against cyberattacks should be learned, since we’re doing it for several years.

Yet, we still see people using QWERTY and 123456 as their default passwords for most online accounts. This is proved by NordPass, which studied the data dumps worth 4TB, containing just the passwords! The report, titled “Most Common Passwords“, talks about the poor credential management of people in 2021.

The report consists of commonly used passwords from people in the US, Canada, Russia, Australia, and Europe. Here’s it, mentioned as per their rankings;

Apart from sequential numbers and keyboard keys in order, researchers found that people tend to use their local sports as keywords too. This way, Canadians used “hockey” much, while UK netizens used “Liverpool“. Also, band names like “Onedirection” and animal themes like “dolphin” were commonly used.

People were also seen using swear words much, and surnames, and local city names too. An example of this was the French using “Tiffany“, and Spanish using “Barcelona“.