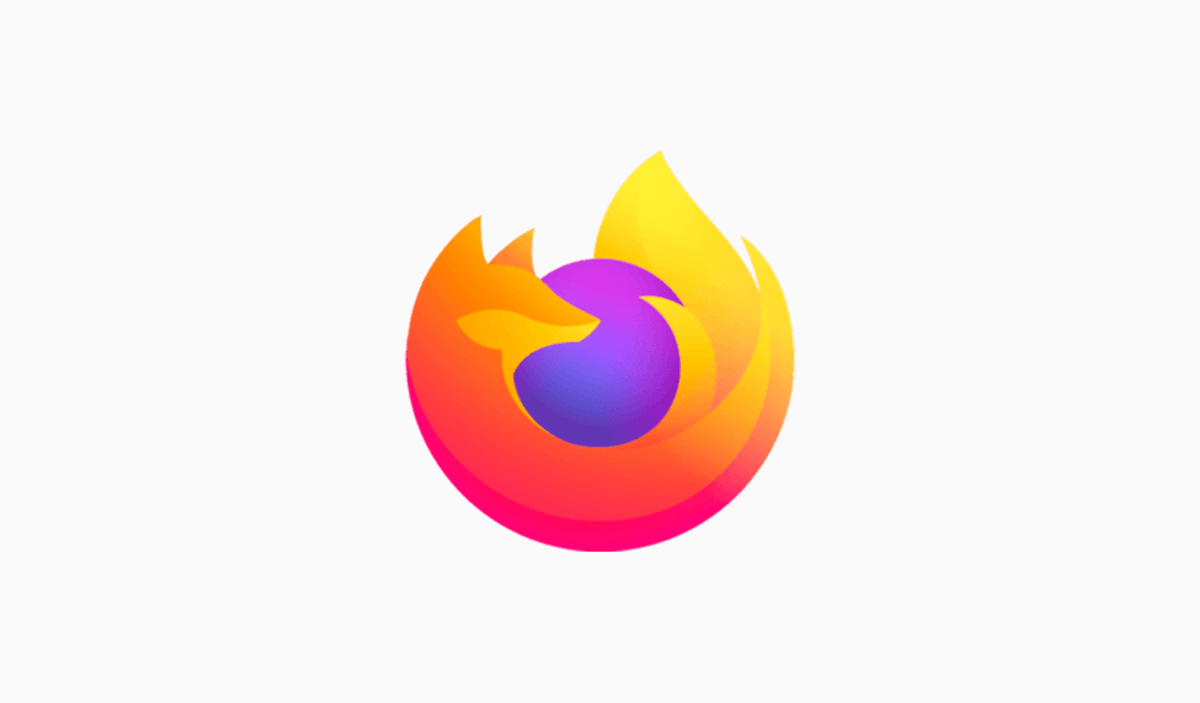 Mozilla shared a research report that criticized the tech giants like Microsoft, Apple, and Google, who’re depriving users choice of browsers with commands through their respective OS.

All these accused companies have a specific OS running on mobiles and PCs, which indirectly forces users to use their native browsers – making it hard for alternatives like Firefox. Calling them gatekeepers of consumer access to products, Mozilla appealed to regulators and policymakers to act before it’s too late.

Back in the day, there used to be a close competition between Google, Mozilla, and Microsoft in the desktop browser market – with all three being almost at the same level. Now, we have Google Chrome as the market leader, Mozilla’s Firefox as a secondary browser, and Microsoft’s Internet Explorer dead!

Though we have other players like Brave and DuckDuckGo catching up with privacy-focused features, Google Chrome continues to maintain a dominant position through Android. So does Apple’s Safari in iOS/macOS and Microsoft in its Windows OS.

While they’re fairly offering the experience they promised, Mozilla isn’t feeling good – and accused the companies of being gatekeepers of users’ browser choices. In a report named Mozilla Five Walled Gardens, the company accused Apple, Google, and Microsoft of anti-competitive practices in the browser market.

And it’s true, though. We have seen a number of incidents where these tech giants are pushing users to prioritize their native browsers, thus depriving their own choices. Microsoft has a strong record of promoting the new Edge browser as a default choice in Windows OS, while Apple does with Safari in iOS and macOS.

And Google has a good grip over its ChromeOS and Android. All these turn users away from their own freedom of choosing an alternate browser – like Firefox, as Mozilla cries now. Calling for a change in this practice, the company said;

“Removing choice and competition harms consumers and society as a whole. Regulators, policymakers, and lawmakers must act now before it is too late.”