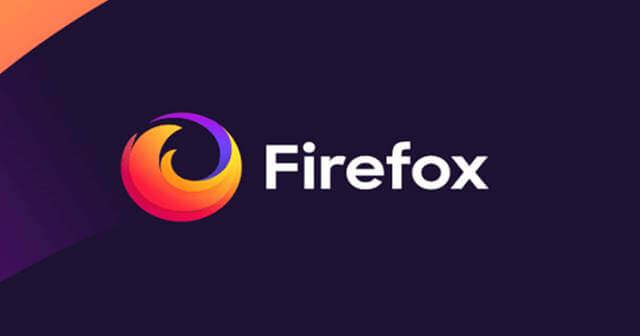 With RLBox in place, Mozilla separates five components of Firefox and compiles any process into WebAssembly before converting it into native code. This, if runs as expected, will make it the safest browser in the market.

While people are fighting among Chrome vs Edge, Mozilla’s Firefox too is a better option if one considers privacy as a needed feature. Mozilla announced a new security feature called RLBox, which would now make Firefox the most secure of all browsers in the market.

RLBox, as Mozilla stated in its blog post, is an advanced sandbox environment. Though alternate browsers like Chrome, Edge and Brave use sandboxes too, they’re vulnerable to unknown bugs and chained vulnerabilities. The new Firefox with RLBox on the other hand is able to spot zero-day bugs too, and will compile a process into WebAssembly and then convert it into native code.

This makes it stronger and thwarts any cyberattacks. Developed in collaboration with the University of California San Diego and the University of Texas, the RLBox has two significant advantages over other modern browsers – one limiting the access to specific areas of the system’s memory, and two, preventing the code from jumping between different parts of a program.

It will separate the browser’s processes into five components, as RLBox cannot be helping all at a time. This method should make any attack less effective, and Mozilla is hoping to see their software getting better with contributions from other developers.

The new RLBox set Firefox browser is available for all desktop and mobile clients, downloadable in respective stores or Mozilla’s website.