Mozilla has finally disabled the backspace key function in its Firefox browser, where it was used as a shortcut to go back to the previous page. Mozilla reasoned disabling it for good, as to prevent users from accidentally deleting their form data. This was done after seven years of debating, while Google did with Chrome in 2014. 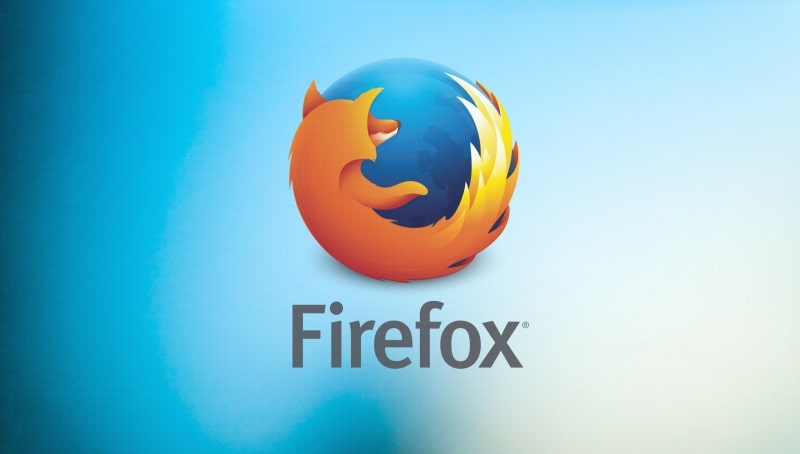 Software makers often set several shortcuts to make their services usable with more flexibility. Mozilla has done the same in its popular Firefox browser, where it had set the backspace key to let users go back to the previous page quickly.

It’s usual that keyboard shortcuts are frequently used more than mouse since they’re quick, takes harsh hitting, and most importantly, don’t need to be pointed out specifically anywhere on the site. While this saves time and effort, it’s equally disturbing since inattentive users may sometimes make the wrong decision in hurry.

One of many such incidents is the accidental deletion of entries made into a form page. This triggered many users to accuse Mozilla of this shortcut, while some appreciated for quick access functionality to the previous page. Yet, Mozilla has been debating on this topic, on whether to remove this or let it happen, for seven years.

It all depends on where your cursor was actually. If it’s in a form entry field, clicking backspace will erase a character in the field to the left, and if it’s on a browser elsewhere, it would take you back to the previous page. If you feel it’s useful, you can always enable this by;

Once it’s enabled, you can use the backspace key to go back to the previous page as usual.