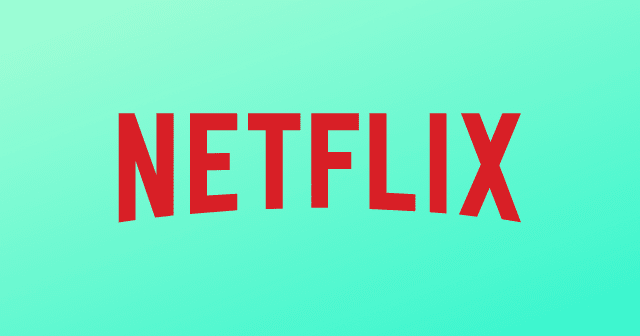 After all years of streaming on-demand content, Netflix is finally venturing into the live streaming space, reported Deadline.

Netflix confirmed working on live streaming support, although it’s still in the very early stage of development. We expect this may include a range of unscripted shows like standup comedy or live competitive shows of dance or singing.

Netflix became a household name after it popularised on-demand content streaming. This led people to watch their favorite shows and movies whenever they wanted, with deeper flexibility of pausing, rolling back, and forwarding options.

But as the company has reached a saturation point with a subscription model, it’s now exploring live streaming support to add more users anyway. This is confirmed by the Deadline, which reported that Netflix is in the early stages of development on this addition.

A timeline of when it could come or what type of content will be included isn’t known. But we expect this could mostly be the unscripted shows, like stand-up comedy or live competitive games like dancing or singing.

The platform has already tested with a couple of shows like The Circle and Love Is Blind and has potential shows like Netflix as a Joke in the pipeline. Making them live streamable will also let Netflix insert ads in between, helping it earn more revenue.

After losing significant subscribers in the previous quarter, the company has already announced plans for an ad-supported tier. This puts Netflix in line with the other similar platforms like YouTube TV and Hulu, which are already live streaming some broadcast networks.

Surprisingly, Apple TV+ has already been in this space and catered success with live streaming MLB “Friday Night Baseball” last month, so expect the competition in this new space too to be tough.