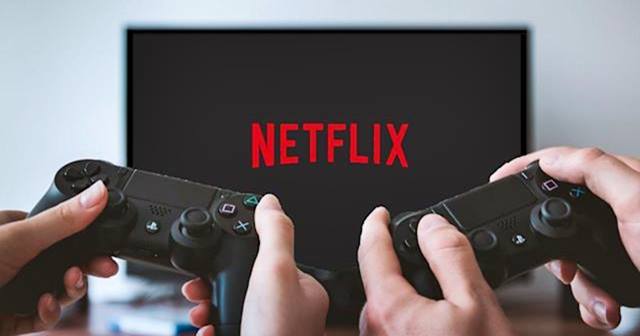 Confirming the rumors prevailing around, Netflix has finally confirmed its plan of venturing into the gaming space, based on its streaming content.

The company has revealed this move in a letter to its investors, where it said it would introduce games for mobile platforms initially and later in the platform itself. Also, these games will be offered at no additional cost to the subscribers.

Netflix has been the market leader in the streaming space for a long time, with thousands of titles and millions of minutes of content. But, while it’s still at the top, the place may soon be shackled by the rapidly rising rivals from Amazon, Disney, HBO, etc.

Thus, Netflix decided to try something new that keeps its customers and the market position. This is gaming! We’ve earlier tipped by various analysts that Netflix may introduce games as a new segment to keep users more entertained than streaming content.

And this could work too. Drawing inspiration from its interactive shows like Black Mirror: Bandersnatch and Beyond: Two Souls, Netflix on Tuesday said to its investors that it’s exploring ways to get into gaming. In its letter, the OTT giant said,

“We’re also in the early stages of further expanding into games, building on our earlier efforts around interactivity (eg, Black Mirror Bandersnatch) and our Stranger Things games. We view gaming as another new content category for us, similar to our expansion into original films, animation, and unscripted TV. Games will be included in members’ Netflix subscription at no additional cost similar to films and series. Initially, we’ll be primarily focused on games for mobile devices. We’re excited as ever about our movies and TV series offering and we expect a long runway of increasing investment and growth across all of our existing content categories, but since we are nearly a decade into our push into original programming, we think the time is right to learn more about how our members value games.”

There are already two games based on Stranger Things, but not made by Netflix. The maker, BonusXP, did the first one for Android and iOS platforms, during the second one for Nintendo Switch. And these are played by enthusiasts as expected.

Thus, Netflix itself making some in-house games based on its vast content will definitely see an impact. And what’s more interesting is offering these games for free to subscribers at no additional cost!