A new cryptojacking campaign surfaced by researchers at various firms reveals that threat actors exploit vulnerabilities in Windows and Linux servers to mine Monero. There are various vulnerabilities targeted in these systems. The botnet formed by threat actors comes with a single binary with XMrig for mining and a spreader for infecting more.

Cryptojacking Against Windows and Linux

Cryptojacking is when the threat actors exploit a vulnerability in the targeted machine and install mining software to mint cryptocurrencies for their own benefit. And if done on a large scale by exploiting connected systems in a network, it forms a botnet and earns even more revenue to the threat actors. 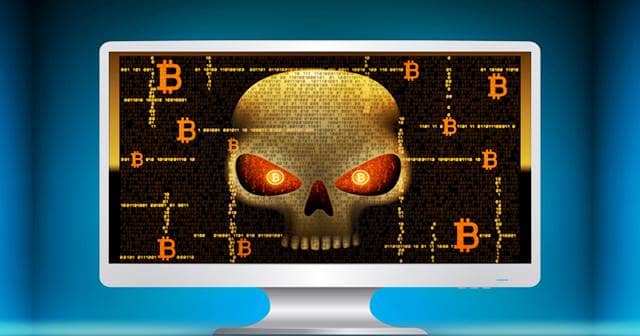 One such operation is spotted by Aliyun (Alibaba Cloud) researchers in February this year. The unknown threat actors exploit various vulnerabilities in Windows and Linux servers to mine Monero coins. Named as Sysrv-hello, researchers later detailed this campaign at Juniper Threat Labs and Lacework Labs in March this year after a surge in attacks.

Saying the botnet operations are live since December 2020, it has been updated to be more effective and direct. As per researchers, the botnet used to have two components of the miner (XMrig for mining coins) and a worm for spreading across the network. But it was later upgraded to have a single binary file with both mining and spreading functions.

The Juniper Threat Labs has detailed the vulnerabilities exploited by this botnet as below;

And some previous vulnerabilities exploited were also listed;

Finding and tracking the connected Monero wallets of this botnet campaign has balances growing up slowly but steadily.