A new phishing campaign spotted by Ironscales revealed that fraudsters are actively sending emails to targets to steal their money, impersonating the MacKenzie Bezos-Scott Grant. The campaigned emails have different sender/return addresses and some grammatical mistakes that help spot the fraud. 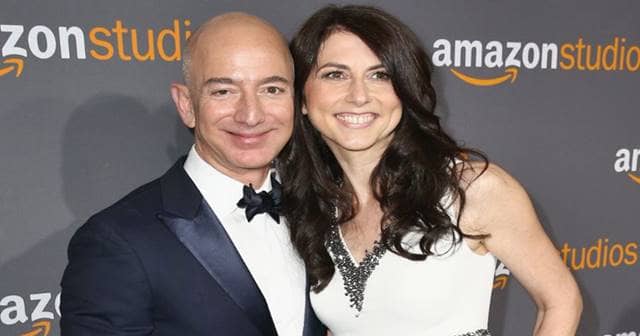 MacKenzie Bezos, who was once the wife of Amazon’s Jeff Bezos, distributed over $4.2 billion of her assets to nearly 400 organizations worldwide in December last year. This move was leveraged by fraudsters who are now sending tens of thousands of phishing emails based on it.

According to Ironscales, the fraudsters have sent about 190,000 phishing emails to various targets, who generally have a reason to be falling into this trap. Charity and NGO organizations could be on the radar of receiving grants from last year’s MacKenzie Scott Grant for them being helpful to society.

Thus, fraudsters have targeted them with emails saying they’re selected for receiving the grants and should be replying with their name and address to proceed further. Also, they’re asked to pay an ‘advance fee‘ to make sure they receive the grant intended.

And this is how victims lose money if they had fallen into the trap. Yet, researchers said this could be easily detected and prevented, as the sender and return email addresses are different, and grammatical mistakes omitted. The sender email is from MacKenzie Scott Grant, whereas the return email address is @mintme.com.

As cybercriminals take advantage of such big activities, users must stay vigilant and cautious about reacting to such suspicious emails.