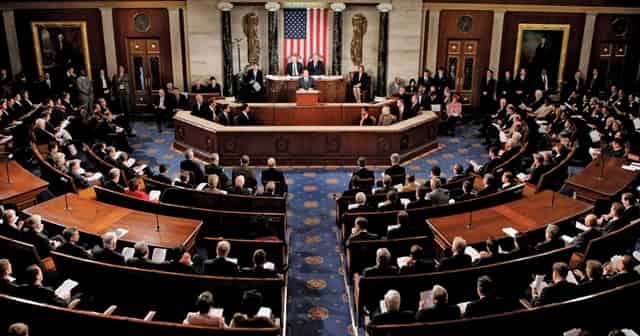 On Friday, the House of Antitrust Subcommittee of the US has announced a bunch of antitrust bills – aimed at their local tech giants like Amazon, Google, Facebook, and Apple.

Once passed, these bills, five in total, have the potential to break up big tech companies using various laws. These bills are formed by democrats and republicans after a 16-month long investigation in the relevant space.

Observing some anti-competitive practices in the nation, several legislators have long been advocating for laws that can contain such malpractices of tech giants, and thwart exploitation against consumers.

While the existing laws are already in place for the same purpose, they mostly aim at brick-and-mortar stores and be useless to technology companies that are continuously finding new ways to bunk regulations. Thus, here are the new potential laws;

This act objects dominant platforms from using their market power to gain an unfair advantage over their own products. Like in the case of Amazon, using its brand power and platform to put its products first than those of other sellers successful products. Read more here.

It is aimed at barring big tech companies from buying out the smaller rivals, so as to wipe out the competition at all. Read more here.

This act sets the data portability requirements of tech companies, like allowing the smaller businesses to procure their satisfied customers reviews from big (via) seller platforms like Amazon and use them on their own website for reputation. Read more here.

This act is aimed at increasing the merger fees of companies planning to get together and use the proceeds to aid antitrust enforcement efforts at the Justice Department and Federal Trade Commission. Read more here.

These bills are the output of the antitrust subcommittee’s investigation into the competition in digital space, for over 16 months.