With browsers of Firefox and Chrome about to reach a three-digit version number, Mozilla warns that some websites may break functionality due to parsing errors.

This is because some websites aren’t made to parse a three-digit version number in user-agent strings, like running different libraries or unsupported UI issues. Yet, Mozilla and Chrome have been testing this for a while and addressed some of the bugs.

Issues on Moving to v100 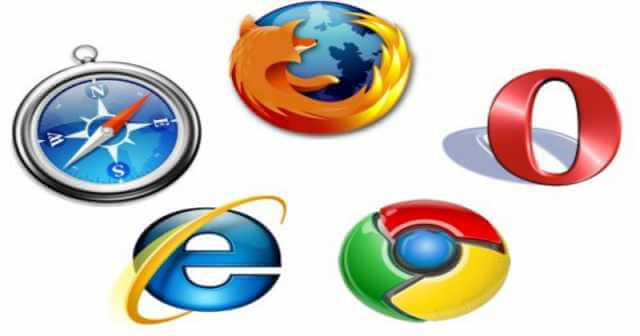 User-agent in a web browser is a string of information containing the browser’s name, its version number, and the various technologies it uses. This information is sent along with the web page request to the source whenever a user searches something, so as to get a response that’s more relevant and fitting to the browser mode.

As it’s useful, most websites contain libraries or other technologies that can parse only a two-digit version number in user agent strings, thereby breaking down functionality if they’re supposed to parse an unsupported version number.

And that’s what Mozilla and Google are concerned about since their respective browsers are set to upgrade to a three-digit version number in a couple of months. Chrome will get its v100 on March 29 for Chrome and Firefox on May 3.

Both the OEMs have been running tests for several months though, to check how many websites support this and what could be the core reasons to solve it. And they found running unsupported libraries and user interfaces can cause issues, and sites like HBO Go, Bethesda, Yahoo, Slack, and those created by the Duda website builder are affected.

So, they now advise website owners to check and configure their sites to support this upgrade. For that, they can follow the below steps;

When enabled, the Firefox user-agent string will change to:

When enabled, the Chrome user-agent string will change to:

And if a problem is found, Mozilla asks owners to file a report on webcompat.com to address any issues.