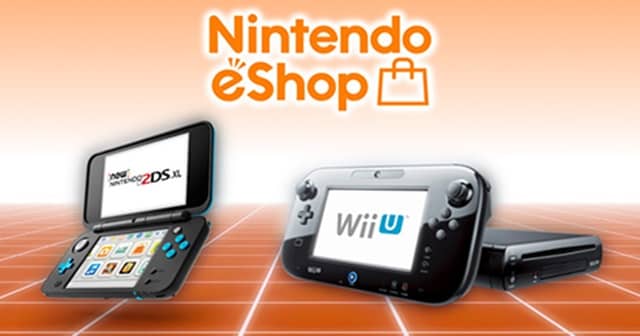 Nintendo today announced that it’s shutting down the shops of 3DS and Wii U consoles, as their time has come to an end.

The date is fixed to sometime in March next year, with the ability to add funds and redeem them stopping even early. Then, users can only redownload pre-owned games and receive software updates. Nintendo is reportedly focusing more on Switch, as it’s the best-selling console it produced.

eShops Shutdown in 3DS and Wii U

Nintendo, the Japanese gaming console giant has just made an announcement that intrigues 3DS and Wii U fans. Slated to March 2023, Nintendo will remove shops in 3DS and Wii U consoles, barring users from buying or playing new games.

This comes as the console’s “part of the natural lifecycle for any product line as it becomes less used by consumers over time,” said Nintendo.

The company has stopped manufacturing 3DS consoles in 2020 and is focusing much on Switch counterparts. This seemed reasonable, as the Switch gears have become the company’s best-selling consoles, selling 103.54 million units since it launched in 2017.

Well, while the date for closing eShops in 3DS and Wii U is scheduled for March 2023, the ability to add funds to your eShop through a credit card will be deactivated on May 23rd, 2022. The physical outlets selling Nintendo eShop Card cards, on the other hand, will only do so until the supplies last.

And any cards you brought from them will only support adding funds onto eShops until August 29th, 2022.

Thereafter, you can only buy things in eShops with what you have in balance. And to note again, you can only re-download and receive software updates to existing games, but no support for downloading demos and redeeming download codes later.