Nintendo is gaining full control over handling the piracy hack stores that help in accessing its games with modifications. In the latest move, a court in Seattle has ordered GoDaddy and all other covering intermediaries to cut ties with complained piracy hack stores and transfer those domains to Nintendo.

Godaddy Must Comply With Nintendo 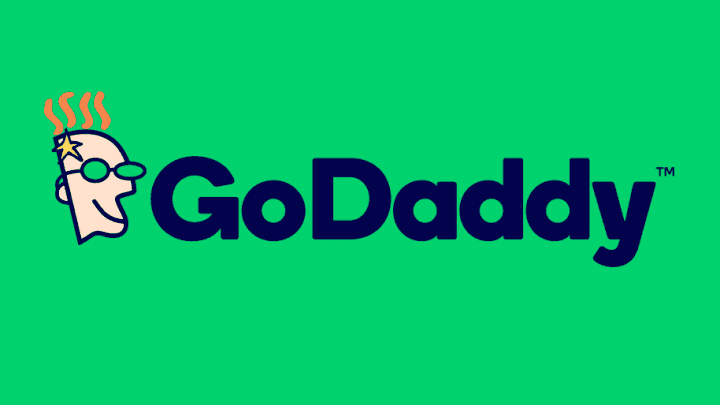 Earlier this year, Nintendo has filed a case against a group of domains – TXswitch.com, SXflashcard.com, and Axiogame.com for running piracy hack stores. These sites provide modchip softwares to crack Nintendo for free playing.

And when the operators of these stores failed to show up in court, Nintendo was granted a default court injunction for such cases in the future. Also, the intermediaries facilitating these domains should comply with Nintendo in taking them down and transfer them to Nintendo.

While it succeeded in getting these rights, operators of TXswitch.com has soon come up with a new domain as Stxwitch.com. As it’s seemed to be a clear successor of TXswitch.com, Nintendo has asked GoDaddy to transfer it to them too, as per its rights.

But, GoDaddy refused and asked for a separate court order mentioning Stxwitch.com in special.

And when Nintendo approached the court for claiming this, Judge Zilly from Seattle court has declared that “STXWITCH.COM is a ‘variant or successor’ domain name as that term is used in the Judgment.”

Thus, it should be transferred to Nintendo. While it clears the air for giving up the domain, it’s still live as of writing this. Well, it may not take long to remove it; what’s to be seen here is the extensive rights that Nintendo has obtained.

The court’s order for Stxwitch.com mentioned that “defendants and all third parties acting in active concert and participation with Defendants, including registrars” have to bow down.

While it’s still difficult to judge how a domain be determined as a “variant or successor,” Nintendo gets the full rights of taking such domains and getting hold of them from all the intermediaries covered by the US court the future.