Nokia is one of the few trusted brands to get software updates even after years and be the first one to receive Android updates from Google. With this reputation, Nokia has released a schedule for pushing Android 11 stable updates for a wide range of its smartphones, from Nokia 1 series to Nokia 8 and special handsets like PureView. Check if your handset is on the list. 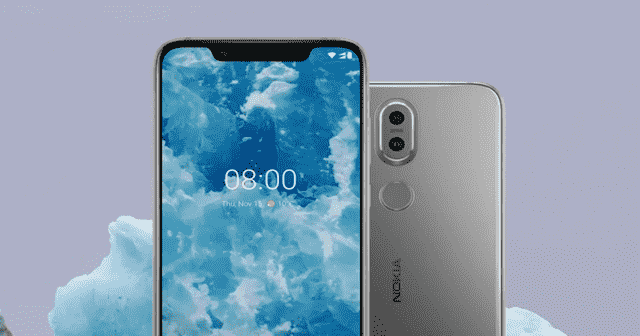 Last year, Nokia released a timeline for pushing the Android 11 stable update for its handsets of various kinds. But, this was later withdrawn and replaced by a new timeline by Nokia employees in the official forum. As per it, the following handsets shall receive the Android 11 update as defined;

Whereas Nokia 2.2, Nokia 2.3, Nokia 4.2, and Nokia 8.1 will be getting Android 11 updates between Q1 and Q2. Few major handsets like Nokia 8 Sirocco and the budget Nokia 1 were missing from the list, triggering speculation that Nokia may have intentionally left them out.

Eligible users will be getting their updates as per the above timeline, whereas the rest can try porting the compatible Android 11 OS from forums like XDA developers. Users trying that kind of third-party flash should be cautious, as one wrong step can brick your handset.

Apart from this update timeline, Nokia has announced to drop the naming pattern of its phoned in digital (fractional) format. Instead, they’d follow an alphanumeric pattern with X/G/C leads. Nokia has already launched two handsets of X series – X20 and X10 under $250. And announced models for G and C series too, viz G20, G10 and C20, C10 as entry-level smartphones.