Since 1985 the release of Windows 1.0, Notepad has been an integral part of Operating Systems. It has been the most common text editor that we have used at least once in our lifetime. Be it keeping notes or writing programs, Notepad has the priority as a writing tool. The software has hardly been modified after its 1st appearance.

But at a point in time, everyone has realized that they need some advanced features in their primary text editor to ease their work. Unfortunately, some typical features like find and replace and autofill are not available in Notepad. Furthermost, it was not primarily designed for HTML and even lacks default templates to make your design quicker.

So, to fill up the deficiencies in Notepad, developers have designed some advanced software with the same interface but including some extra features. Programmers will be most fond of these new versions as they provide all the features to run codes in various machine languages. Below are some of the latest best notepad alternatives or you can say replacements to traditional text editors compatible with Windows 10, Mac and Linux.

Also Read- How To Create a Keylogger Using Notepad 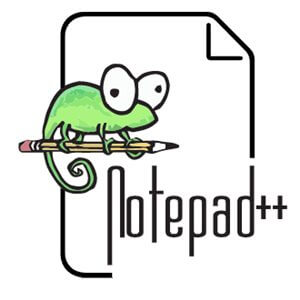 After Microsoft notepad, this software can be called the most popular digital textbook for Windows. It has a simple but powerful interface specially designed for programmers to write their complex codes. In addition, Notepad++ has special features to detect syntax that helps in programming languages like C, C++, HTML, etc.

It also includes some advanced features that serve something more than a regular text editor. For example, the software supports plugins to install any 3rd party add ons from the Internet and enhance the user experience. 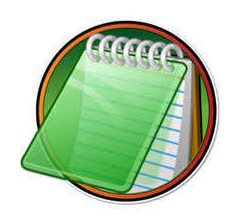 It is another alternative software for a notepad that you can use. Edit Padlite has a light design with minimal complexities that helps it to work fast and productively. However, despite its simple and light design, you can still run programming codes on it.

The software features a tabbed interface with a powerful search option. Additionally, you will find basic word processing features like automatic save feature, clipboard, and many more options. Edit PadLite has a potential program behind it, so maybe we can see a more feature pack version of this software soon. 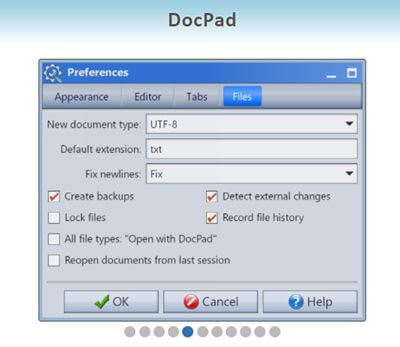 This is a recently launched text editor that can be used in place of Notepad. It features a clean and easy-to-use user interface. The key features of Doc Pad Editor include formatting, text wrapping, block indentation, search and replace, and others.

You will find the layout of the software much similar to Wordpad and Notepad merged. Most users prefer this simple yet powerful software as it is a feature-packed but simplistic text editing tool. 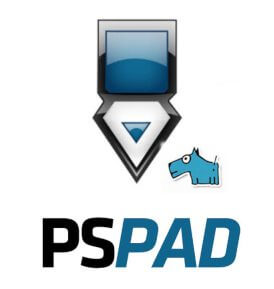 Suppose you want an advanced text editor that is dedicated to programmers and developers. Then, PSPad Editor can be your choice. The software supports basic word processing features and HTML, IDE (Integrated Development Environment).

It is specially designed by the developers to detect and parse compiler outputs. So it will prove helpful if you are willing to work with multiple compilers.

Additionally, the software has a CSS editor, Hex editor, and an inbuilt FTP client that makes it unique from all other text editors. No doubt it is a useful text editor, but the only drawback is that you may get advertisements to install blot wares that may be harmful to your computer during the time of installation. 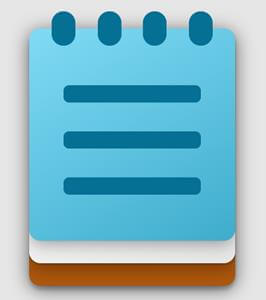 If you remember Microsoft Office 2007 and Office 2010 for their efficiency, then a fluent notepad will be your choice. It has an almost similar interface to the old Microsoft Office tools, where you will get a ribbon User Interface and tab menus.

However, fluent Notepad does not support much advanced functionality as it is designed to keep everything simple and effective. So, if you possess an artistic mindset and love minimal designs in your digital textbook, you will prefer to use this software. 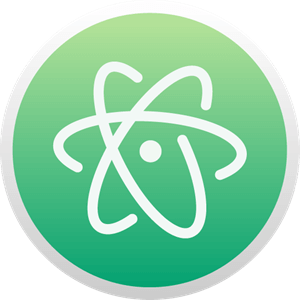 This is a dedicated code editor tool wildly popular among programmers. The software has the cleanest interface that makes it run flawlessly on your device. It is open-source software so that you will get its code on GitHub.

The chief features of Atom consist of cross-platform editing, built-in package manager, smart autocompletion, file system browser, find and replace, etc. It also has eight syntax and four user interfaces that enable you to customize its looks to make it more personalized easily. Apart from Windows, the text editor is also supported in Mac and Linux. 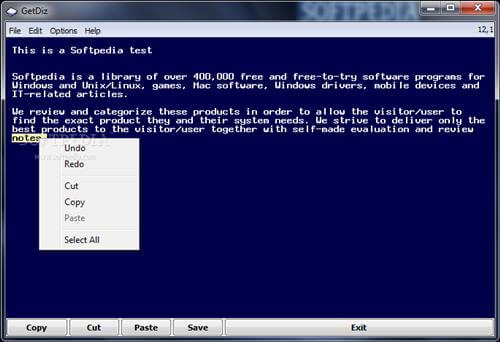 If you are bored of using the pale interface of Notepad, then GetDiz will be the right choice for you. This tool editor has a distinctive look for its deep blue background and white font, which is entirely customizable so that you can change it according to yourself.

Our following inclusion is Note Tab Light, a proper text editor that will provide you with some extra options to use. The software supports general text editing features like snippets, in-text calculations, clipboards, and others. You will also get syntax highlights for HTML and CSS in it.

The app also has a commercial edition with some advanced access abilities like wild card search, multilingual spell checker, print preview, options, and lots more. However, you may get all these paid features on other alternatives in our list.

Additionally, it supports basic Notepad features like syntax highlighting for several web languages, searches and replaces options, rectangular selection, line marking, and lots more. Its only downside is that it has not got any significant updates since 2012. 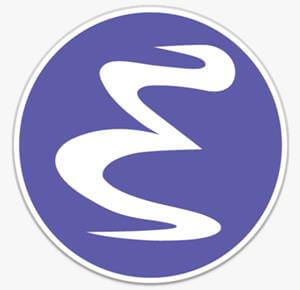 Our last inclusion is a powerful and efficient text editor that is extremely helpful for programmers, students, and system administrators. It can add, modify, insert and delete words, lines, letters, and other aspects of a text.

Emacs is a complete software that you can use in place of Notepad. It supports a wide range of human scripts, can be customized with Emac lisp codes, and do many more things. To sum up, we may say that Emacs can be called one of the best options among the text editors we have discussed today.