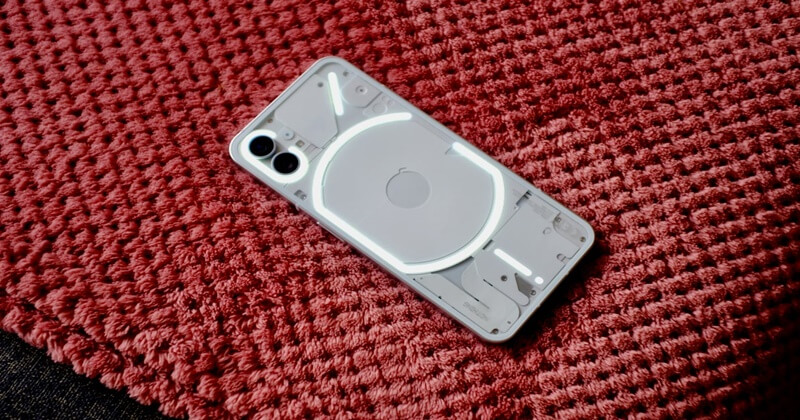 Custom ROM makers, it’s time to roll up your sleeves and get to work since the kernel source and device tree for Nothing Phone 1 is out!

These two are the important parts of making an alternative ROM for the concerned phone, and, surprisingly, Nothing has been released already! The phone was launched last week, with some interesting hardware and looks. We shall see what the independent developers can do to it now.

Nothing Phone 1 Source Code is Out

Every smartphone now we know today is running on some form of Linux. Being the greatest OS ever made, the Linux kernel is distributed on GNU GPL v2 license – making it freely available to all, but with certain conditions.

One among them is that all the distributing entities using a forked Linux kernel in their products should release the modified stuff back to the public upon request. Though many OEMs try to dodge this obligation by keeping their product excluded, they hardly push it for a few months.

Eventually, every entity is forced to publish its product source code to the open world. And in the case of Nothing, it’s surprising that it already published the entire kernel source code and device tree of Phone 1!

It’s available in Nothing’s GitHub account (Kernel Source | Device Tree), and hopefully with proper commit history. This should enable the custom ROM makers to make an alternative OS for the newly launched Nothing Phone 1.

With this code being out in the wild, we may see new features that aren’t shipped with the native OS but enhance the usage. And do keep checking the XDA forums for new threads on Nothing Phone 1 to find any latest mod releasing – that may make your phone better.