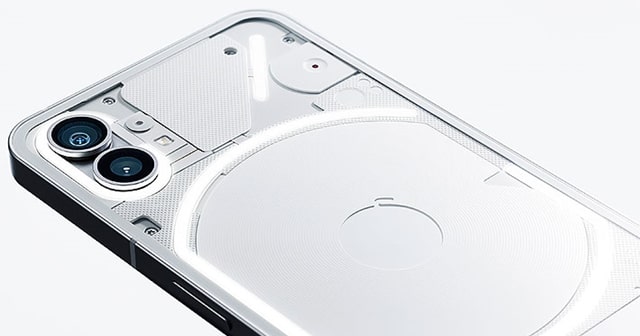 One of the most awaited smartphones this year – Nothing Phone 1 is nearing its official launch. While we’re awaiting an official date, a new leak revealed that it’s said to have an under-display fingerprint sensor.

The video leak is claimed to be originated from TikTok, showcasing the phone’s under-display fingerprint unlocking feature. Rest details have already been known, including the renders and internal specifications.

One of the major reasons for Nothing Phone to get fame already is its head – Carl Pei – who co-founded OnePlus, one of the favorite Android brands today. The very first phone in this series is touted to bear no name but a number, as 1, making it Nothing Phone 1.

As we wait to see what it’s got, a series of leaks revealed the phone’s specifications already. These include Phone 1 having a 6.55″ AMOLED display with 120Hz refresh rate, Snapdragon 778G+ SoC, 50MP + 16MP rear cameras, and a 4,500mAh battery with 45W fast charging capacity.

Although, the placement of this sensor was so lower on the screen. Yet, it’s good, as many premium budget phones with AMOLED display don’t offer an under-display fingerprint sensor, like Samsung’s Galaxy M52.