Nvidia has listed a bunch of its products that are infested with Log4Shell and warned users to update their clients to avoid falling prey to cyberattacks.

The graphics maker said it detected attacks against its enterprise software in wild, while the customer clients are safe. Yet, some software of Nvidia are seen using Log4j packages within them and are subjected to hacks. So updating them to available patches is recommended. 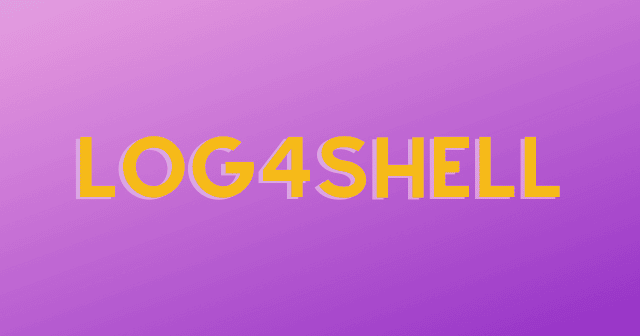 Just as the Log4j package is widely used by many companies in their software libraries, Nvidia is a key player in most graphic devices. Thus, if Nvidia is using the Log4j, most of its clients are subjected to Log4Shell attacks too, which are widely happening around the world.

And Nvidia officially noted it too, now. As per its security advisory, Nvidia said its widely used user software like the,

Also, there’s a CUDA toolkit that has Log4j file in it but is not used. So Nvidia is pushing an update next month to remove them, to safeguard the users from unwanted risks.