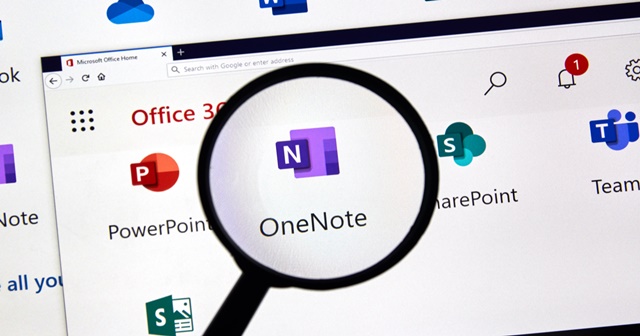 This is to make the app look modern and align with Window 11’s Fluent Design. While more design updates are on the way, the company has added Ruler support, which is currently available only to the OneNote UWP app. Soon, Microsoft aims to replace the UWP app with only the Win32 app on both Windows 10 and 11.

One of the classic mistakes any OEM can do is to make two products of similar purposes and treat them differently. This may anger the community using them, who put similar resources and time into those products and get different results.

Microsoft’s story about the OneNote app is a similar story, where it offers a UWP version and a Win32 app of the OneNote app currently. The company seriously wanted users to use the UWP version for all their OneNote needs, thus stopping bundling it with the Office suite for years.

And a special treatment like the new features and design updates being pushed to only the UWP version. This raged the community, who convinced Microsoft to care about the Win32 version too. As it started doing so, the company has now rolled out a design update to make it modern like Windows 11.

This update revamped the navigational UI layout of the sidebar, which now shows all the sections and notebooks by default. Also, the syncing has been greatly improved. The OneNote app now feels snappy and has rounded corners, with added support for the Ruler feature.

Ruler is a previously available feature only to the OneNote (UWP) for Windows 10, workable on touch-enabled devices. More like touch and pen support are yet to come. Well, Microsoft said it’s rolling out the update to those in Office Insider Program’s Beta Channel, and more to come soon.