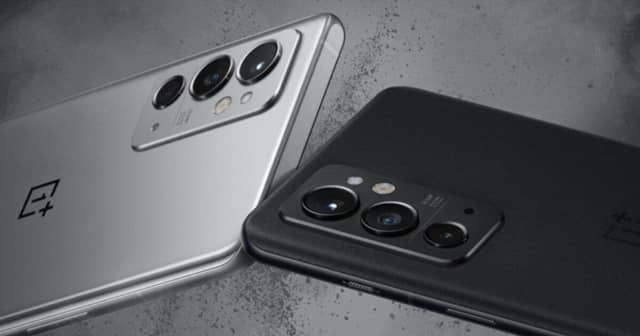 More leaks regarding the first handset in the OnePlus Ace series have surfaced, revealing all the details of the phone except for its cameras.

The fresh leaks depict the phone sporting a large display with a punch-hole camera, a sleek body design, and charging at a rate of 150W power. Except for these, there are no details on when this phone will be launching.

Earlier this year, OnePlus confirmed launching two new phones and Bluetooth earphones by April. Though it didn’t mention any details, a tipster named Max Jambor claims these could be the new OnePlus 10R, OnePlus Nord CE 2 Lite, and Nord Buds coming on April 28.

While we are curious to see them going live, OnePlus is reportedly working on an entirely new series called OnePlus Ace, which may be showcased at the end of June this year.

A reliable leaker going with the name Digital Chat Station said the first device in this series will have a MediaTek Dimensity 8100 SoC, 150W wired fast charging support, and a Sony IMX766 primary camera sensor.

OnePlus has already confirmed launching a phone with Oppo’s 150W SuperVOOC fast-charging tech by the first half of 2022, and we expect OnePlus Ace to be the potential device for that. More details on this device include the display – a 6.7″ FHD+ panel with a centered punch-hole camera.

It shall bear the model number PGKM10, have a 4,500mAh battery, and could launch at a starting price of CNY2,599 (~$408) in China, says another leak (1,2). By the images leaked, it’s confirmed that it shall have a centered punch-hole camera, a sleek body, and fast charging support up to 150W.

Realme on the other hand also confirmed a phone coming with its own 150W fast-charging tech in the second quarter of 2022, so expect this to be arriving alongside the OnePlus Ace. Few leaks on this potential Realme phone say that it could be the Realme GT Neo 3, also having a 6.7″ FHD+ screen and Dimensity 8100 SoC.