OnePlus has already made its mark for being the best budget flagship. And now, it’s trying innovative further to stand out if competition. The new patent filed by OnePlus at WIPO shows the firm experimenting with disappearing cameras once again. Though previously showed in its Concept One phone, this new patent hints about a new phone other than Concept One, citing the rear cameras setup design.

Cameras physical look is never a disturbing thing on the phone. But with changing world, every OEM is trying it outfit as many as cameras as possible, which may make the phone’s rear look ugly one day. So OnePlus seemed trying to deal with this by turning their rear cameras to disappear if not being used. They’d come alive once gone into camera mode. 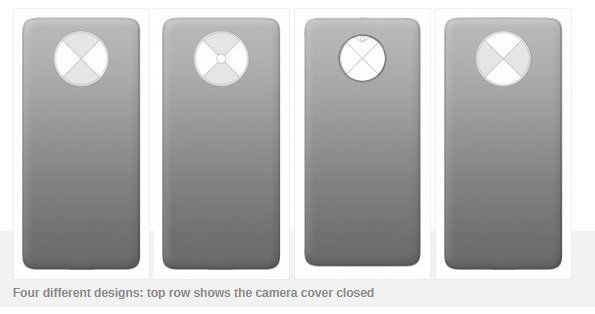 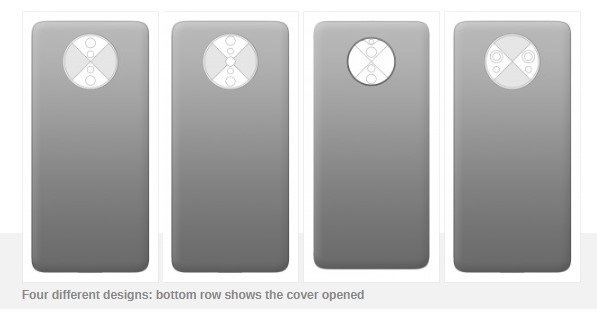 The new patent shows the phone’s rear cameras are set vertically under a circular ring, just as OnePlus 7T. The patent depicts two models, where one phone has three cameras and a flash and the other with four cameras and a flash, covered under a plastic flap. 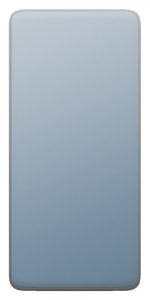 As the patent shows full view display with no notches, it’s clear that this piece could have the front camera embedded under the screen, just as Oppo is doing. Strengthening this rumour is the leaked image, which showed no pop-up feature option on the top.

This rear-camera disappearing feature is first described in OnePlus’s Concept One phone, which was showcased recently. And now, there’s yet another phone in a similar path, but slightly varied design. The OnePlus Concept One was announced as an experiment, and one knows whether it really be commercialized or not. But OnePlus’s next series, OnePlus 8 is inevitable. And these patented features hint the high-end model of 8 series may have this feature.

There could be many reasons. OnePlus could be trying to safeguard its lens against scratches or offering extra security of not being watched all the times. Whatever it’ll be, this tech is fairly advanced to be brought in later years, and just not now.