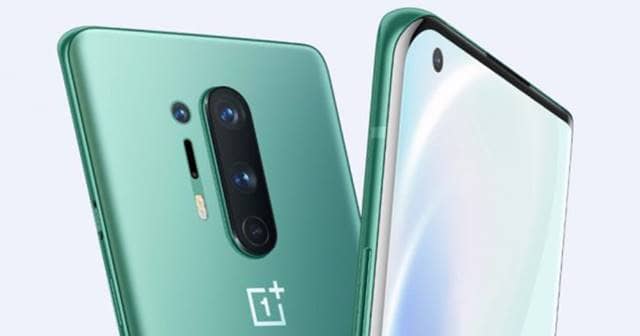 OnePlus has rolled out the OxygenOS 11 stable updates based on Android 11 for its OnePlus 8 series. This bimonthly update comes to users of the OnePlus 8, 8 Pro, and 8T in India, Northern America, and Europe. This new OTA update possesses the latest Android Security Patch Level and becomes to Indians first.

OnePlus has grown to be one of the most loved brands for offering premium specifications at affordable prices and passing regular software updates. The Chinese OEM cares about user experience and rolls out the latest updates OTA, and that’s why it’s able to have the best customer retention rate.

Now, the company has rolled out the latest OxygenOS 11 stable update based on Android 11 for the OnePlus 8 series, including OnePlus 8, OnePlus 8 Pro, and OnePlus 8T. As per an OnePlus staff member through the forums (1, 2), the updates will be coming to India’s users initially, then to European and North American users.