As OnePlus teased the announcement date for its upcoming flagship OnePlus 9 series, news reports from a trusted leaker revealed that it would be offering a free pair of OnePlus Buds Z TWS with the purchase of handsets’. This is the same as the promotional offer that ran last year with the OnePlus 8 series. 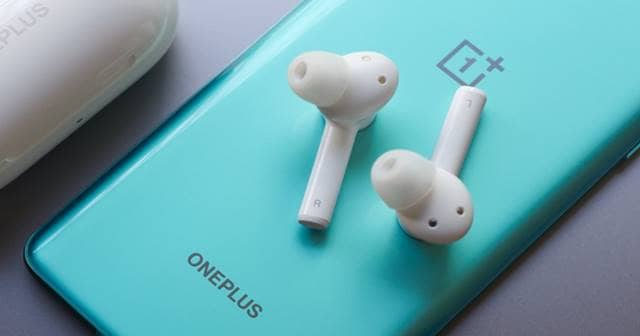 It’s quite common that OEMs throw a complementary gadget along with the purchase of a major item of theirs. This would attract the early birds to flock around and increase sales in the initial days. OnePlus is doing the same as it did last year. As reported by Evan Blass, OnePlus will offer OnePlus Buds Z TWS to purchase the OnePlus 9 handset.

There are specifics, though, as the standard OnePlus 9 buyers get a regular OnePlus Buds Z TWS. In contrast, the OnePlus 9 Pro buyers get the special editioned Steve Harrington marked Buds Z. There’s no offer reported on the sale of OnePlus 9R, the Lite and cheapest variant in this series.

OnePlus ran a similar promotional campaign last year, too, on its OnePlus 8 series, where it offered a Bullets Wireless Z and a Warp Charge 30 Wireless charging pad for free with the purchase of OnePlus 8 handsets. It’s unclear whether OnePlus will run this free Buds Z campaign in all countries or few.

The company had yesterday announced an event date of March 8th, possibly unveiling the OnePlus 9 series. It’s also speculated that the company could also launch its first smartwatch, the OnePlus Watch. Evan Blass has also revealed that pre-orders for OnePlus 9 handsets will begin from March 23rd onwards.