TechDator
Home News OxygenOS 11 New Beta Based on Android 11 Rolled Out With Bug... 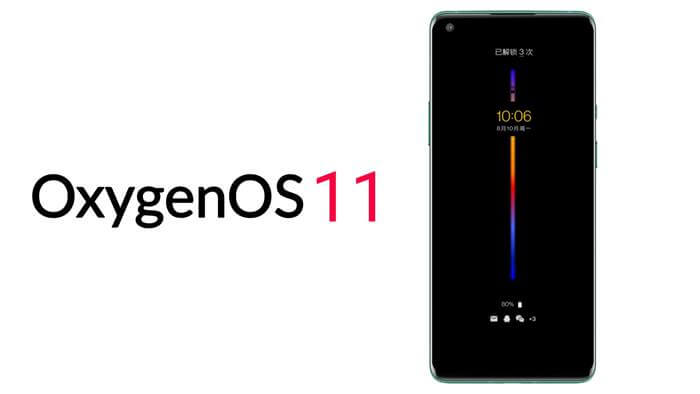 OnePlus has today released a new beta version of its OxygenOS 11 based on Android 11, which mainly focuses on helping the user to operate the handset with a single hand. This includes bringing down the important settings and also added a share button from the Camera app. Further, several features have been optimized and bugs are fixed.

Though the bloatware is disliked by most of the Android community, OnePlus’s OxygenOS isn’t. It’s crafted to look more like Android’s pure OS but with even more features. And now, its developers have come up with a new beta version of OxygenOS 11 based on Android 11 for its OnePlus handsets.

This update includes bug fixes in OTA upgrade restarting, the disabled “save” feature of the screenshot, the all-black issue with a status bar in dark mode, and crash/reboot issues in some settings. Also, it optimized the lagging issue under some settings, display effects with some UI, etc.

Regarding Gaming, it brings a set of gaming tools for convenient switches of Fnatic mode, WeChat, QQ, and Screen Recorder – all in one place. Users can enable this by swiping down from the upper right/left corners of the screen in gaming mode. Also, it added a feature to prevent mistouch. You can enable it by swiping down from the top of the screen.

It fixed other minor bugs like sudden increase of brightness when entering the Gallery, incomplete screenshot issue in some cases, issues in the background of its Weather app, etc. It says the major motive of this update is to users access the important features with a single hand only.

For this, the settings options were brought to the bottom of the screen when opened. Also, there’s a new sharing option added to send the recently saved photo right from the Camera app, where users can press and swipe on the thumbnail of the photo to share instantly.

Trying this new update is possible only if the titer running on Android 11. If you’re having the latest handsets like OnePlus 8 or 8 Pro running on Android 11, you can easily update to this OxygenOS 11 DP4 via OTA. Others have to wait until Google releases a stable build for your specific models.