TechDator
Home News Philips to Cut Around 4,000 Jobs Across all the Segments 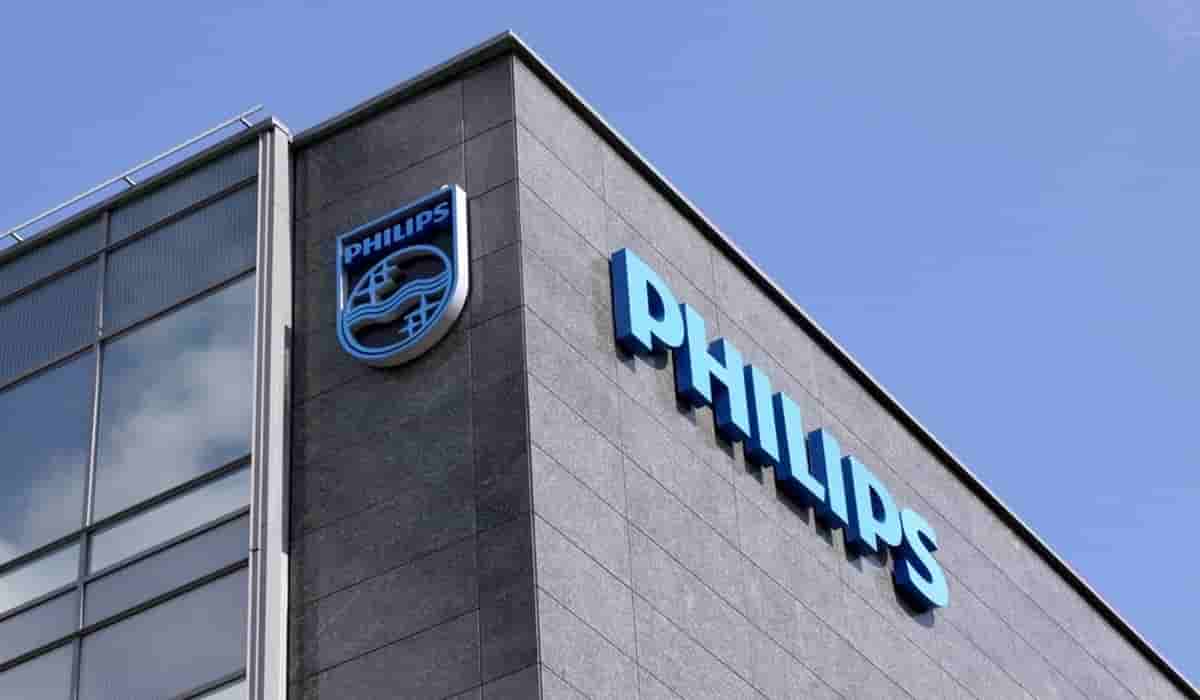 In order to streamline the organization in a better path, Philips said it’s cutting down around 4,000 jobs across its segments. That’s over 5% of its total workforce.

This decision was the first major announcement by the company’s new CEO, appointed earlier this month. Philips had lost 70% of its market cap already, owing to supply chain difficulties and the recalling of critical medical equipment last year, worth billions.

In the field of medical device manufacturing, Philips is a well-known brand for all health providers. The Dutch company has a weighted name for producing various medical equipment across the world. But until an unfortunate incident hit it last year.

Worrying that foam used in its sleep apnoea machines may turn toxic, Philips recalled over 5.5 million ventilators in June last year, costing the company 30 billion euros! This triggered the investors, who took away 70% of Philips’s market cap in June 2021.

And now, a worrying earnings report from the analysts this quarter, and Philips itself revealing that supply chain constraints may dent the company further this year – led to more panic in the community.

And to streamline the new company goals, Philips’s new CEO, Roy Jakobs, announced that they’d cut around 4,000 jobs across all its segments soon. This announcement on Monday was the first major decision he took after seating on the CEO chair earlier this month.

In his statement, Roy Jakobs said;

“My immediate priority is to improve execution so that we can start rebuilding the trust of patients, consumers, and customers.

This includes the difficult but necessary decision to immediately reduce our workforce by around 4,000 roles globally, which we do not take lightly.”

This reorganization will cost the company around 300 million euros ($295.41 million) in the coming quarters and represents the workforce cutdown of over 5% of its total staff, considering Philips has over 78,000 people working, according to last year’s count.