A US Court has ordered a pirate site operator to pay about $16.8 million to DISH Network since he’s been broadcasting DISH’s copyrighted content for years in the US. Also, the court passed an injunction order restricting the operator from engaging in such activity again and ordered technical services to stop aiding him and transfer all his domains to DISH. 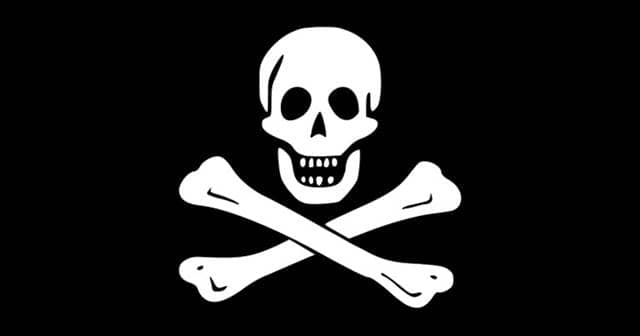 It’s reported that all these domains were managed by one operator named Nauman Khalid from Pakistan. Also, DISH Network claims to have sent at least 49 notices to Khalid over the years warning him to stop the practice. Still, Khalid was shifting the service providers to tackle takedowns and severed the US people with copyrighted broadcasts without DISH Network’s permission.

As this triggered DISH Network, it filed a case against Khalid in Texas court in late 2019, resulting in him being liable for all the DISH Network allegations. Though he’s been operating from Pakistan and didn’t appear in court when called, the court has passed a default judgment since Pakistan signifies the Berne Convention.

This held Khalid liable for the DISH Network’s damages, which accused him of advertising and monetizing the traffic. Eventually, DISH Network choose to compensate its statutory damages, which amounted to $16.8 million (from 112 works to $150,000 per infringement), to be obtained from Khalid.

Also, the court has passed an injunction order restraining Kahlid and anyone acting on his behalf to operate such services in the future and causing damages to DISH Network’s earnings. Also, it ordered technical service providers like hosting, domain, DNS, proxy, etc., to stop serving Khalid in his works on infringement. Also, VeriSign was ordered to transfer all the above-listed domains to DISH Network.