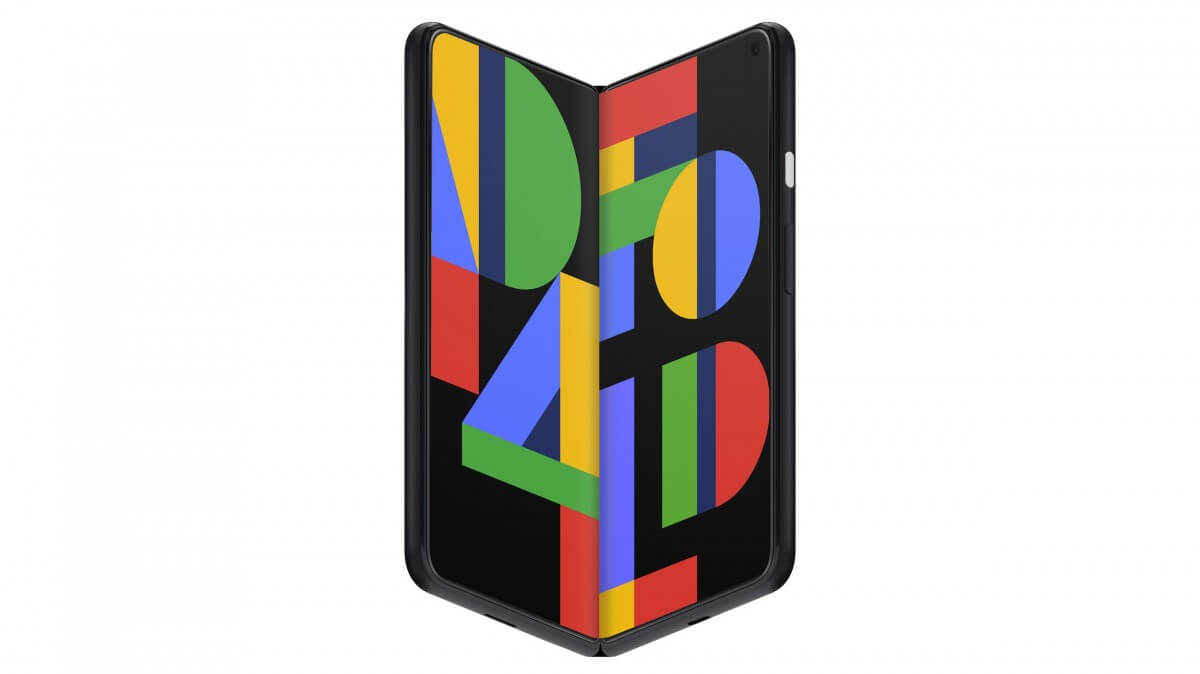 More leaks regarding the upcoming Pixel Fold have leaked, revealing the display specifications of Google’s most anticipated tablet.

After the Pixel 7 series and a brand new Pixel Watch, Google is aiming to launch a new line-up of foldable devices. While a timeline regarding this is unknown, most leaks point to the end of Q1 next year.

Well, before the official unveiling, a stream is pouring in to reveal the features of this upcoming Google-branded tablet. The latest in the pursuit comes from a reliable blogger called Kuba Wojciechowski, who, as per 91Mobiles, said the Pixel Fold’s display has a resolution of 1840 × 2208, with 123 × 148mm dimensions.

On display, it sports a 7.58″ panel with 380ppi pixel density and a maximum refresh rate of 60Hz! Well, we aren’t sure about the maximum refresh rate, so we can hope for Google to make it upto 120Hz by the end. Although, it gets a peak brightness rating of 1,200 nits – one of the highest in the industry.

Being the best display maker in the market, Samsung makes the Pixel Fold’s screen (both internal and external), with more information on the latter one yet to be known. Aside from this, we have previously learned that Pixel Fold’s camera stack has three rear cameras and two selfie cameras, one for each display.