TechDator
Home News Google Revealed How You Can Get a 24-Hour Battery Life on Pixel... 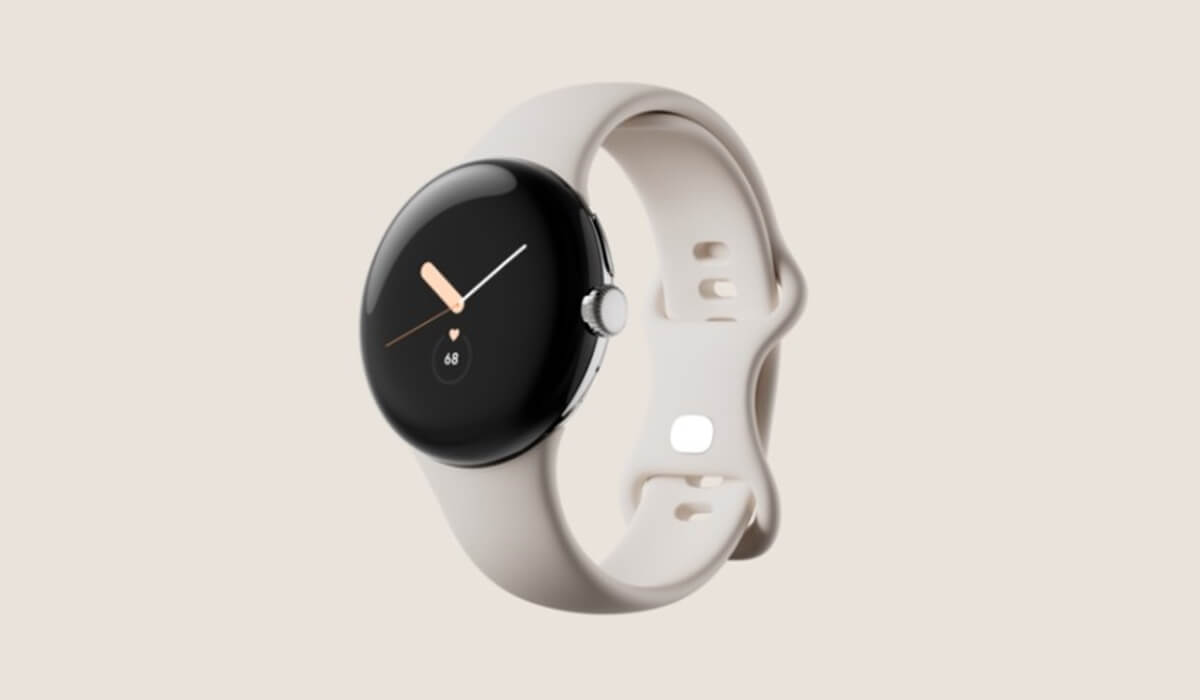 Google has just updated its article on how to improve the charge of Pixel Watch, which mentions a number of factors that count for its 24-hour battery life.

While the list mostly includes necessary features on usage, it surprisingly misses out on Always on Display. Although, a test made by the folks at 9to5Google revealed that Pixel Watch does give the promised day-long battery life with Always on Display.

One of the many things that Google promisGoogle Revealed How You Can Get a 24-Hour Battery Life on Pixel Watched on the Pixel Watch’s launch is 24-hour battery life. And it’s one of the most important aspects of any smartwatch these days, as people don’t want to charge it frequently with fewer usage causes.

While it’s providing a long battery life as expected, the company has now listed a bunch of factors on how you can attain the advertised 24-hour battery life. In an updated article, “Charge Google Pixel Watch and improve battery life“, Google mentioned the below points;

Thus, it shouldn’t be an issue. As Google noted in its fine print, the “maximum battery life is approximate and is based on testing using pre-production hardware and software” you can’t blame Google if your Pixel Watch failed to withstand its daily life.