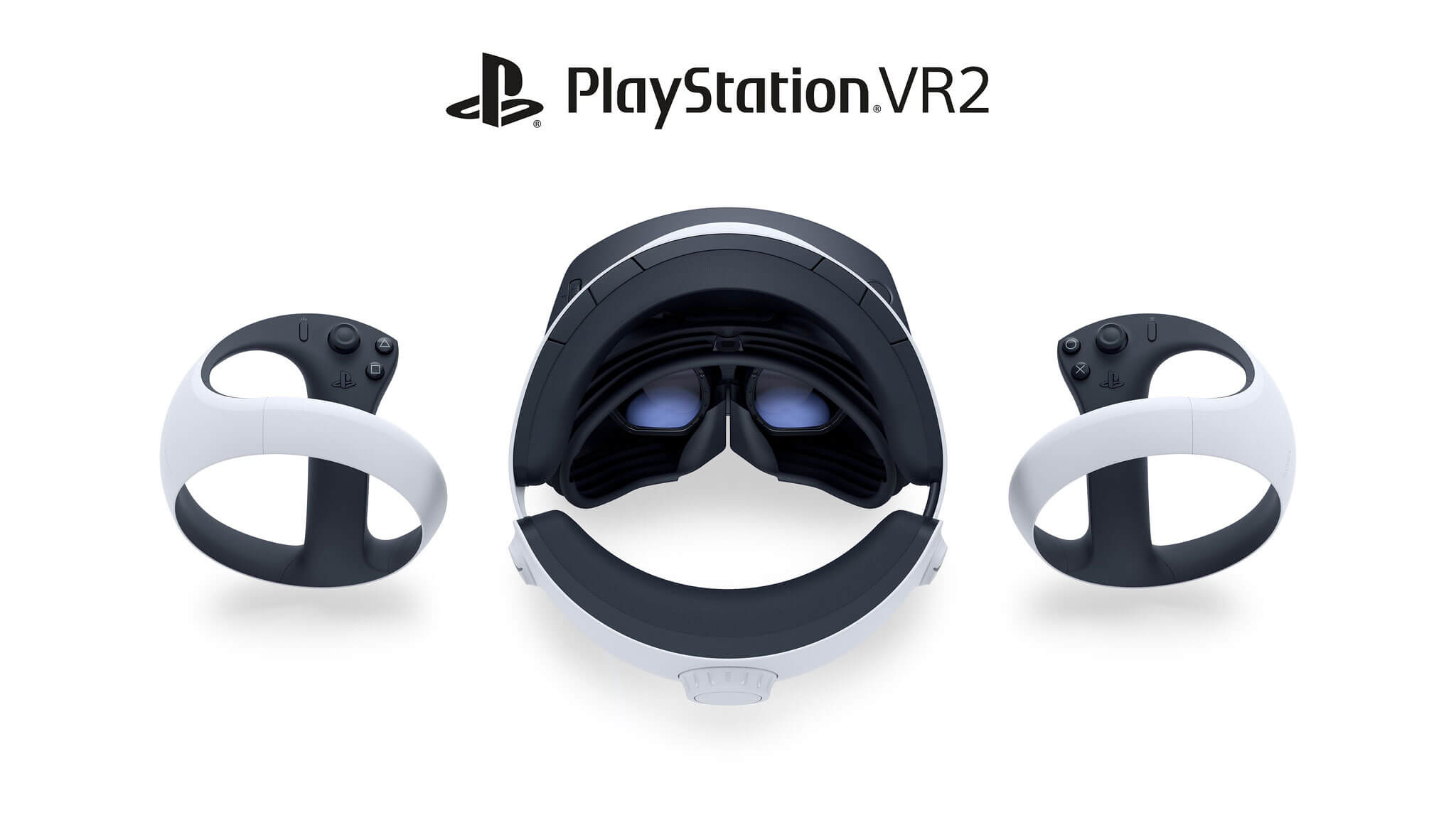 Earlier today, PlayStation France confirmed that the VR2 is coming in early 2023 through a tweet. This was soon followed by PlayStation UK handle and the official PlayStation Instagram handle too.

While they didn’t mention any specific date, they all shared the original picture of what PS VR2 looks like – both the headgear and the controllers. Sony has already disclosed the core specifications of Sense controllers of PS VR2 earlier this year, which steps up the game very better.

With PlayStation being a lifeline for many gamers out there, Sony is putting significant efforts constantly to improve the experience. After six years of making the first PlayStation VR headset, Sony is now coming with the next iteration – PS VR2 early next year.

The company has been working aggressively on it for the last couple of years and showcased its first look at CES this year. The same has been shared by PlayStation France now, with a caption as “available early 2023” (translated). This was soon followed by the PlayStation UK Twitter account and the PlayStation Instagram account – sharing the same update.

With the exact date still a mystery, we also don’t know the pricing and whether it supports the backward compatibility of PSVR games. Well, we at least know that it launches with over 20 games, including some famous titles like Resident Evil Village, Resident Evil 4 Remake, and Horizon Call of the Mountain.

It’ll also come with a new “see-through mode” – similar to Quest Guardian from Meta – that’ll keep the wayward players from wandering too far from the virtual field. Alongside headgear, we will also get a pair of Sense controllers for PS VR2, which has all the modern features as PS5 DualSense controllers have, plus full finger touch detection.