TechDator
Home News Pleasuredome Shuts Down After 15 Years of Service 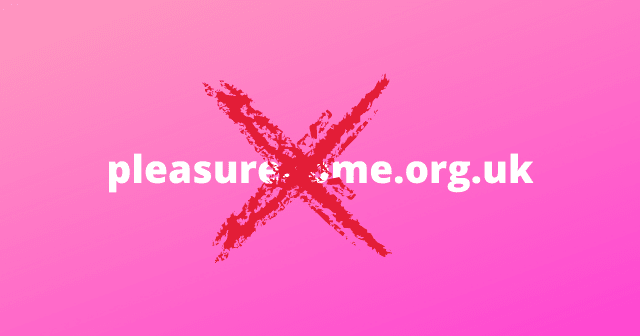 Pleasuredome, a popular ROM emulation site for sharing games, is dead now. After 15 years of run, the site’s operators have decided to pull the plug for good.

While they haven’t mentioned any proper reason, the leading site went offline on Sunday, clarifying its demise. It served as one of the primary sources for various games resources files to be played on the Mame emulator.

Around 2004, when the emulation of games was picking up, a site named Pleasuredome picked up promising to provide better indexing and downloading experience. These include storing and browsing popular games and letting users download for free to play.

It has become popular among Mame emulator players, who share game files over FTP – then-popular data transferring protocol. But soon, Pleasuredome started using BitTorrent protocol, as the costs of bandwidth rose over time.

Spreading the transferring burden among users has reduced reliance on ‘burners,’ who take up the charge to freely store and share files for weeks. Also, using torrents had cut bandwidth costs on one head, considering the gigabytes of CHD files of one game!

While it’s growing suitable for MameFTPGroup, Pleasuredome has implemented few restrictions among users to limit the piracy happening on its site. But even after taking measures and having no flags raised, it’s abruptly shutting down, stating no proper reason!

On Sunday, one of the domains of Pleasuredome, pleasuredome.org.uk, showed a closure sign with a Reddit link aside. Visiting the link, a person claiming to be a moderator from Pleasuredome said as follows;

“All good things must come to an end.

We decided PD had come to the end, it’s that simple, no drama, no issues. Simply ending the tracker, it was good while it lasted. It’s dead for good. Emulation will continue… your hobby will go on. PD has transformed but the scene is still as active and alive as ever.

There is no chance the site will return in its old form. We had a good run and we decided it was the best time to end.”