One of the famous emulators of Sony’s PlayStation Portable, PPSSPP has been updated to a new version on Android recently. Besides bug fixes and minor improvements, a major feature brought in this new Android version is the support for rewinding in-game. This puts the Android versioned PPSSPP on par with its Windows client. 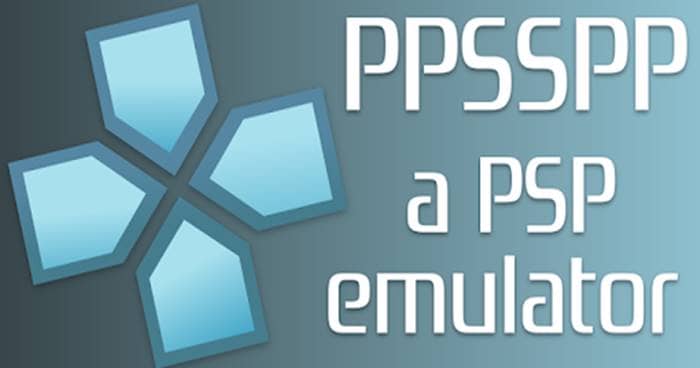 PPSSPP, an open-source emulator for Sony’s PlayStation Portable (PSP) has now got a big upgrade in its Android client. It was just updated to version 1.11, and now has support for rewinding to earlier states in a game. This means users can resume playing from a previous situation in the game, instead of starting from the whole.

This avoids a lot of time being wasted and is available in the Windows version of PPSSPP for so long. This wasn’t induced by developers in Android clients since it requires more RAM to be supported, and Android phones in the early days having 2-3GB RAM cannot be sufficient.

But today, since we see smartphones coming with up to 16GB of RAM, this reason wouldn’t be a hurdle anymore. Now with this update, the Android version is put on par with the Windows client of PPSSPP. And beside some minor improvements and bug fixes, this new update also supports browsing games from the SD card too, but only on Android 11.

The full changelog of this update is as below;

The new version 1.11 is out for both Android and Windows. But since it’s not yet available on Google’s Playstore yet, interested users can try this out from PPSSPP’s website.