A survey conducted by HackerEarth revealed that recruiters worldwide are actively looking for back-end developers, more than any profession in tech hiring.

They stated that additional talents in AI and ML could give an advantage over others and are pursuing LinkedIn as their primary platform to source new talent. Also, recruiters said they’re relying on video conferencing tools for interviews. 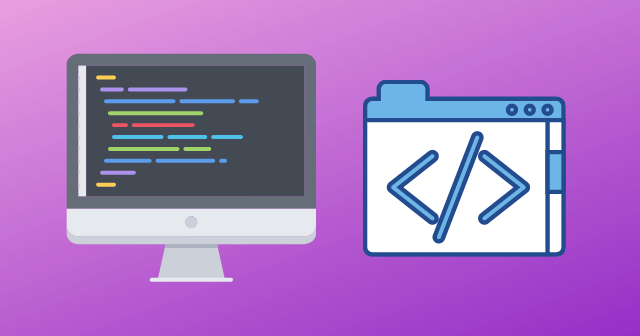 HackerEarth, a developer hiring platform, surveyed 2,500 recruiters and HR personnel in about 79 countries to see what kind of talent they’re actively looking for in 2022. And the results are pretty expected, with back-end developers being in high demand.

A combination of both back-end and front-end developers is necessary for building and maintaining a website, which is crucial to any internet company now. And if these developers are coming with additional talents like AI and ML alongside Java, PHP, Python, and .NET, they’re more attractive.

The survey recorded that about 30% of recruiters are looking for fast filling at least 100 roles soon, saying that “2021-22 is going to be a candidate’s market“. And 18% of the whole lean onto back-end developers as said while the front-end peers are being wanted by 15% of recruiters.

Apart from AI and ML, recruiters said having a niche in other growing technology fields like data science, cybersecurity, IoT, and blockchain can add a competitive edge to the candidates. On fulfilling the gap, about 35% of recruiters said they might comprise on the quality of the candidate to fill the position anyway, while 30% said they don’t and strictly stick to quality.

Further, they also stated that LinkedIn is their primary source of pooling talent, with 21% of them agreeing on that. This is followed by other hiring modes like alternative job portals, referrals, career pages, and university placements.

Finally, they still consider resumes as the major means of communicating their talents, while one-third stated telephone interviews and 28% were hired through home assignments. Finally, they mentioned using video conferencing tools like Google Meet, Microsoft Teams and Zoom as critical sources for hiring amidst the pandemic.