After Twitter receiving sudden attention for a socially engineered attack last month, now Reddit experiences a similar incident. Users reported last night that dozens of popular subreddits were hacked to share pro-Trump posts. While the incident was under investigation, Reddit is gradually recovering those accounts and removed to the alleged posts.

With the presidential elections of 2020 nearing by, attacks on social media platforms have increased significantly. This made people normal about experiencing any cyberattacks or malicious campaigns similar to 2016 in Cambridge Analytica. Yet, Google and Facebook have issued regular statements on how they’re avoiding such incidents. 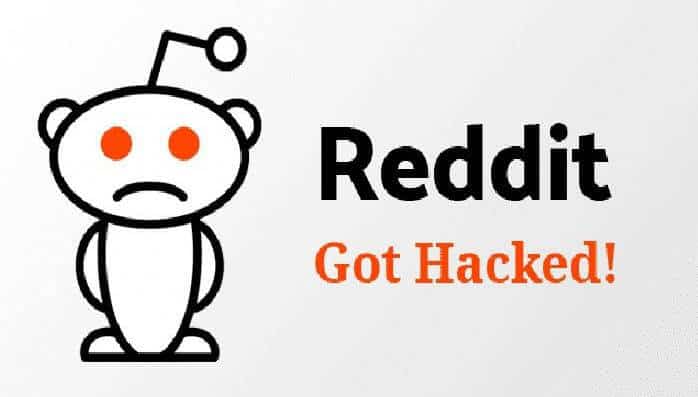 The design (CSS) and content of these subreddits were made supporting US President Donald Trump on Friday, for a few hours. Reddit has immediately frozen those accounts to contain further activity and began Investigating the issue. And now, it started to bring back some of the accounts to normal.

A spokesperson to The Verge said, “An investigation is underway related to a series of vandalized communities. It appears the source of the attacks was compromised moderator accounts. We are working to lock down those accounts and restore impacted communities.”

Though the reason behind this wasn’t known yet, many believe it’s because of those subreddit moderators haven’t set up 2FA protection. Having this extra layer of security could help save accounts even if the credentials of account operators are compromised.